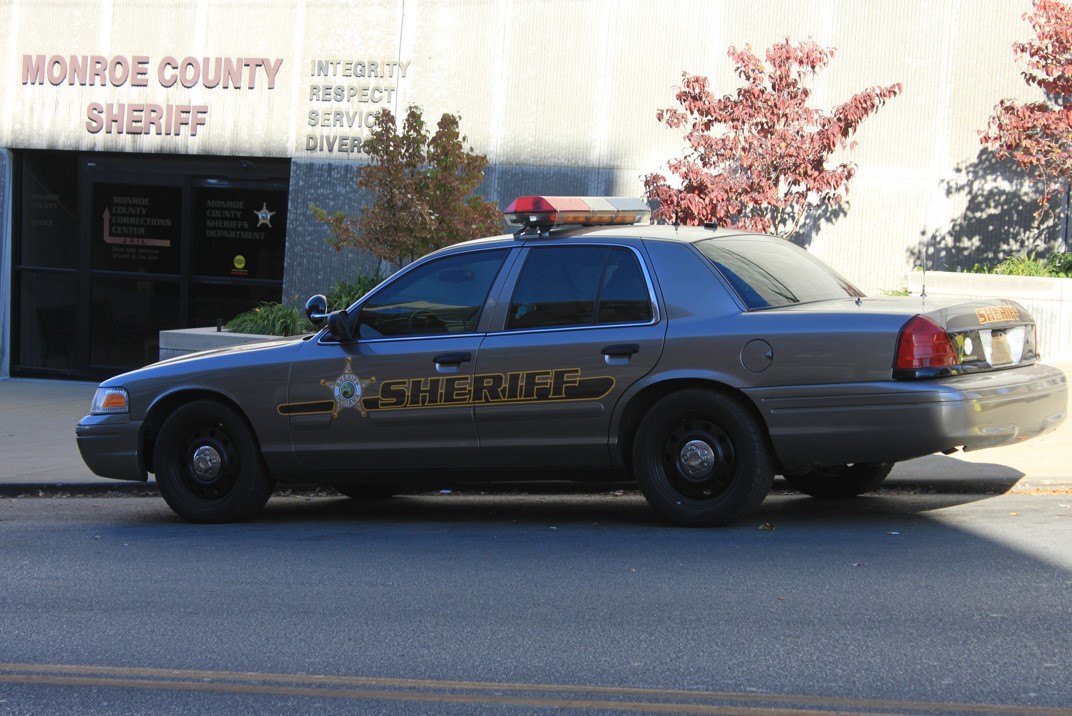 The shootings occurred outside a popular nightlife area, in a shopping center, and at a festival.

In the last 50 years, shootings have occurred in offices, retail stores, bars and restaurants, schools, and places of worship.

Statistically, mass shootings are most likely to occur at stores, restaurants or bars, and offices.

These events are taking a toll on American’s feelings of safety.

The Survey of American Fears says the number of adults who say they are “afraid” or “very afraid” of being the victim of a random/mass shooting went from 16 percent to 42 percent between 2014 and 2018.

According to a 2018 survey of the Pew Research Institute, 57 percent of teens are worried a mass shooting could happen at their school.

Join us this week as we discuss mass shootings and the public’s mental health.