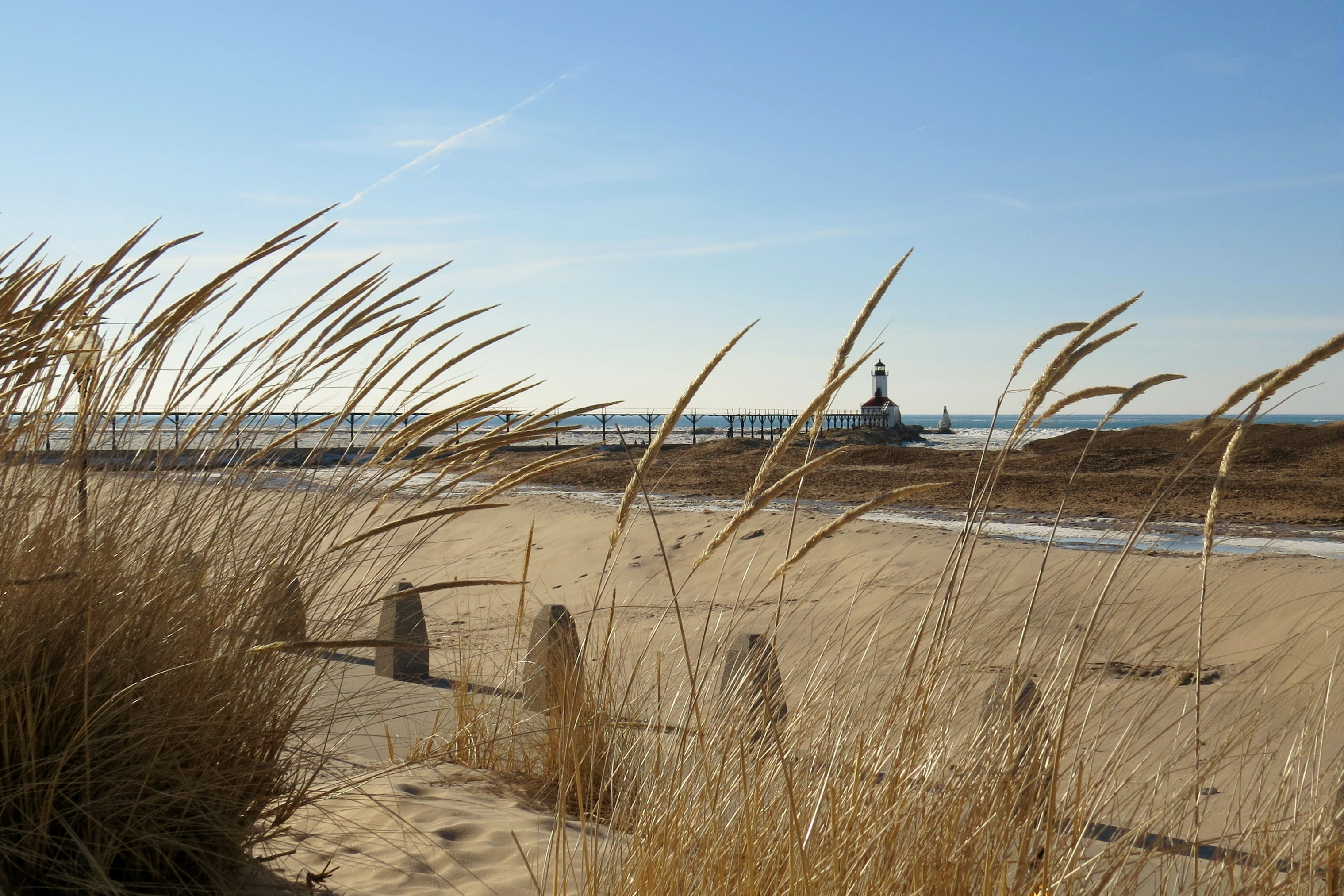 The weather is heating up, and schools are letting out, meaning many Hoosiers are planning and packing for their summer vacations — and they might not have to travel far. Indiana offers destinations with beaches, state parks, festivals, big cities and small towns.

But the state’s tourism departments fought to get that message out after facing criticism stemming from the Religious Freedom Restoration Act this spring. Gahl says they are conducting studies in various Midwest cities to gauge the public opinion of the state.

“As a whole we feel we’ve weathered the storm and are hopeful we can stay on the right course and keep with the mantra that Indiana welcomes all,” Gahl says.

Northern Indiana competes with them most directly.

“We have to constantly fight with that and be able to get our image out there and we’ve come up with creative ideas,” says Robby Bearss, marketing manager for the Northern Indiana Tourism Development Commission.

Last year, the NITDC launched the “Burger Wars.” Residents casted 60,000 votes to choose the region’s best burger and restaurants involved have seen business increase by 200 percent. And this year’s “Pizza Wars” has already drawn in nearly the same amount of votes as last year, and they’re still in the second round.

Further south, Nashville, Ind. received national attention when they were featured on Smithsonian Magazine’s ranking of the top 20 small towns to visit this year.

“For Brown County, where would we be without tourism?” asks Jane Ellis, executive director of the Brown County Convention and Visitors Bureau. “That is our main industry and we’ve seen a nice shift over the past 10 years where we’re getting jobs for our residents as well as attracting people to the state.”

She says their focus on art, food and nature draw visitors all year. A partnership called ArtsRoad 46 connects Brown County with Columbus and Bloomington to showcase visual art, artisanal food, performances and festivals.

Erin Erdmann, director of convention sales and travel media for Visit Bloomington, says tourism is a major industry in Monroe County, also. It generates about $325 million in economic output each year and provides more than 7,000 jobs to Monroe County residents.

“You can go on foot, which is really cool,” Erdmann says. “All the breweries are within walking distance of each other so it’s a safe opportunity to experience the brews.”