How Should Guns Be Regulated? 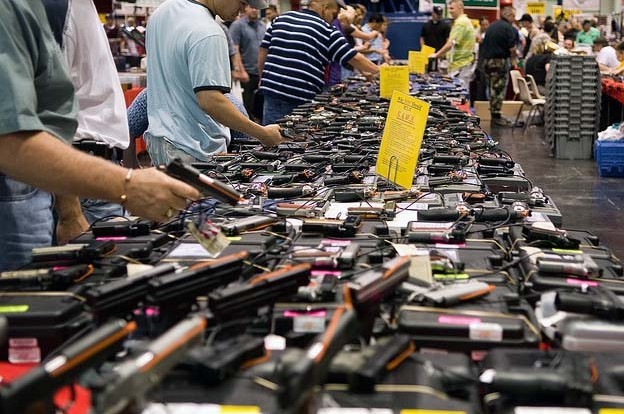 Last week, President Obama announced a series of executive actionsÂ intended to crack down on gun violence.Â The National Rifle Association and some lawmakers in Congress have condemned those proposals as an attack on Second Amendment rights, while other groups say the plan doesn't fix background check loopholes or address the number of firearms already available on the streets.

This week on Noon Edition, we'll talk with local law enforcement, gun sellers, and experts about the challenge of regulating firearms.

After Friday's show, we rounded up some statistics and facts on gun regulations in Indiana and the U.S. Is there another question you would like to see answered? Email us at noon@indiana.edu