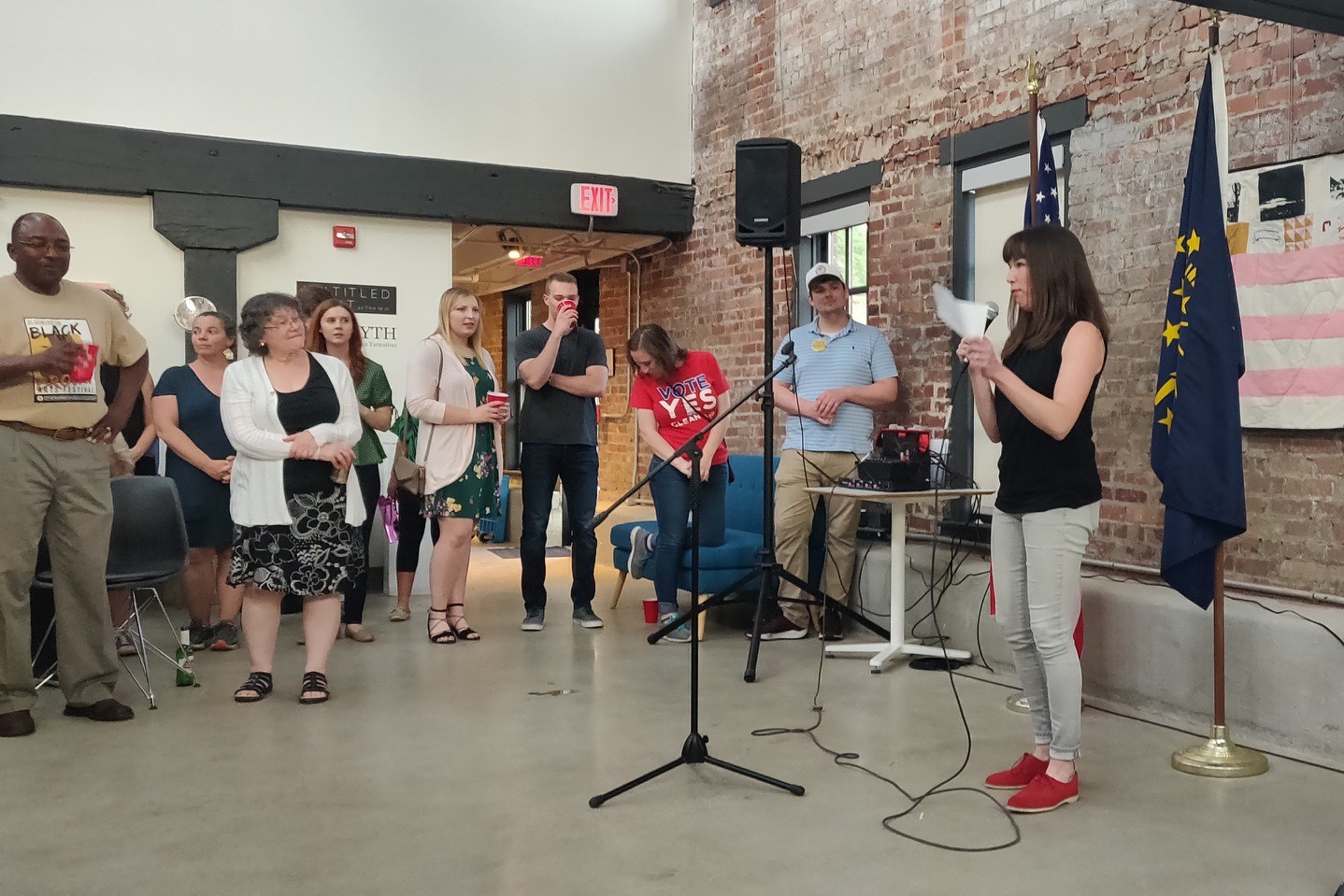 This year, there will be four new faces on the Bloomington City Council. Most of them secured their seats during primary elections in May, as they ran without an opposing party in the fall.

Kate Rosenbarger beat out four-term incumbent Chris Sturbaum for District 1, running on a platform of transparency and inclusivity.

Sue Sgambelluri edged out two-term incumbent Dorothy Granger for the District 2 seat. The ballot’s only Republican candidate, Andrew Guenther, faced Sgambelluri for the seat and lost in November.

Ron Smith won the Democratic Primary for the District 3 seat. Initially he was running against Jim Blickensdorf, who dropped out of the race.

Issues you can expect to hear them discuss in the coming months include climate change, city development, transportation and others.

Join us this week as we talk with the new council members about their goals for 2020 and what they think people can expect from the city in the coming year.