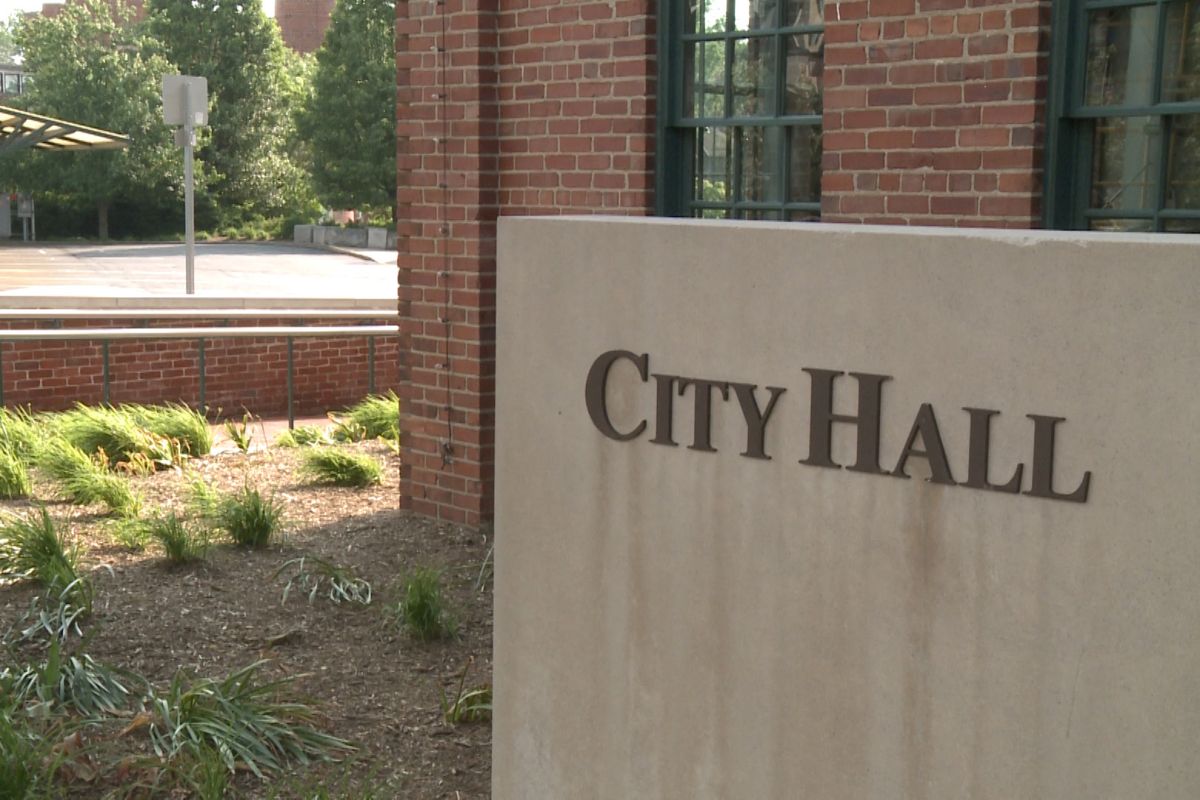 On Wednesday, Bloomington City Council adopted Mayor John Hamilton’s $107 million civil city budget for 2022. However, it did not come without challenges and compromise from both sides.

The council held individual department hearings at the end of August, and a public hearing in September. During both, councilmembers expressed concerns with recruitment and retention within the Bloomington Police Department, as well as the need for a director-level position to implement the adopted Climate Action Plan.

Some council members said they would not support the budget without these additions.

After council delayed the final vote on Oct. 13, the city administration reworked the budget to include councilmember priorities.

Rather than a $5,000 base pay increase for police officers, the mayor proposed $5,000 in retention bonuses to be paid across five quarters. However, he promised to implement the base-pay raise in 2023.

Additionally, the budget funds another sustainability position within the Economic and Sustainable Development department, but it is not a cabinet-level position.

This week on Noon Edition, we’ll talk with the mayor and city council members about the recent budget cycle and how it compares to previous years.