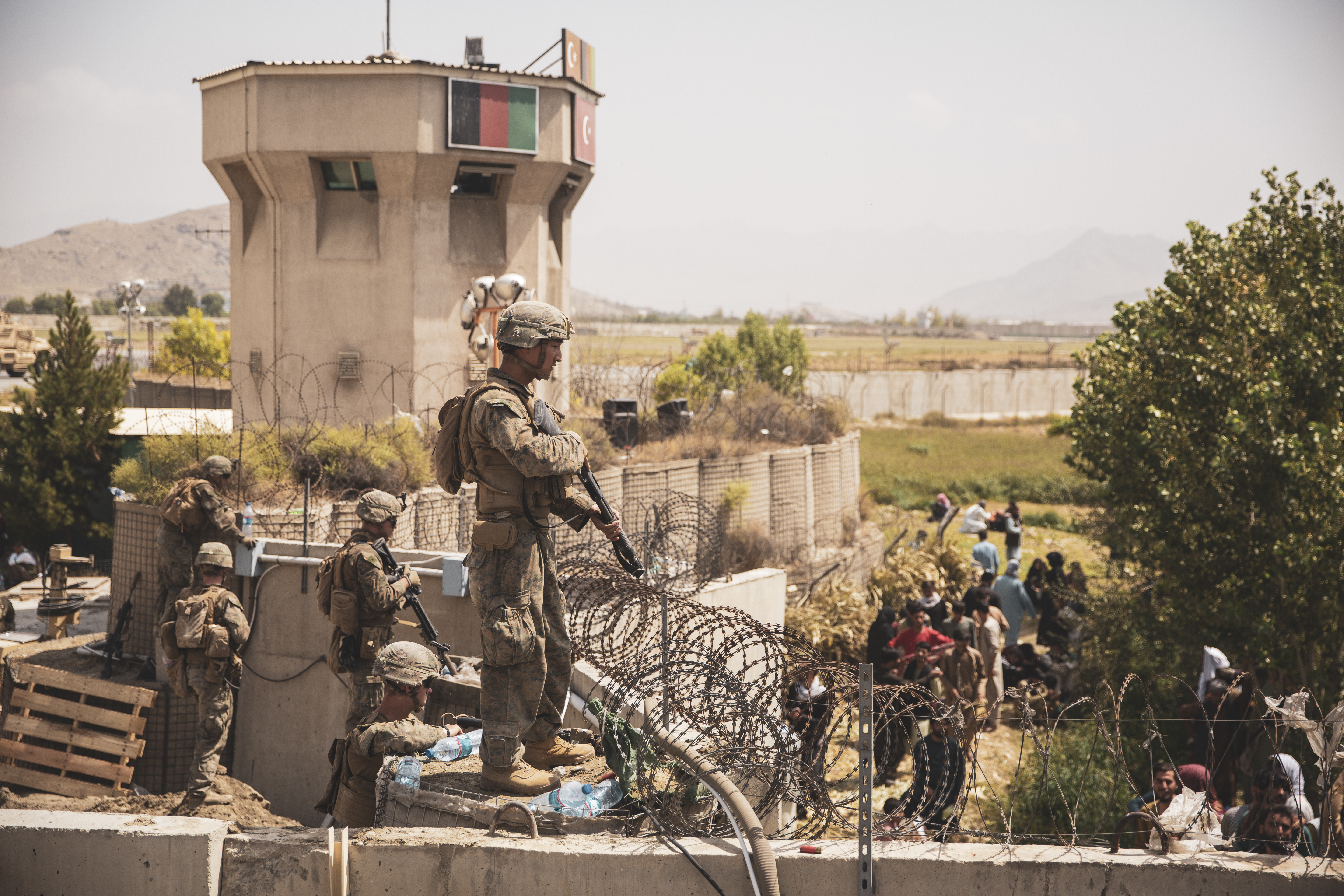 Taliban forces quickly took control of Kabul, Afghanistan’s capital, on Aug. 15, just two weeks before the U.S. removed all military personnel from the country.  At the time, President Biden was criticized for removing the U.S. military before Afghan allies.

In recent weeks, more than 95,000 people have been evacuated, including 4,500 U.S citizens. Secretary of State Antony Blinken said more than 1,500 U.S. citizens remain in the country.

Additionally, an unknown number of U.S. allies live far from Kabul and are unable to reach the airport, where thousands still await evacuation flights.

Many are concerned about the airport’s safety as President Biden’s deadline looms.

This week, we're talking with an Afghan scholar and U.S. Army veteran about the current situation, and what it means for the future of that country.