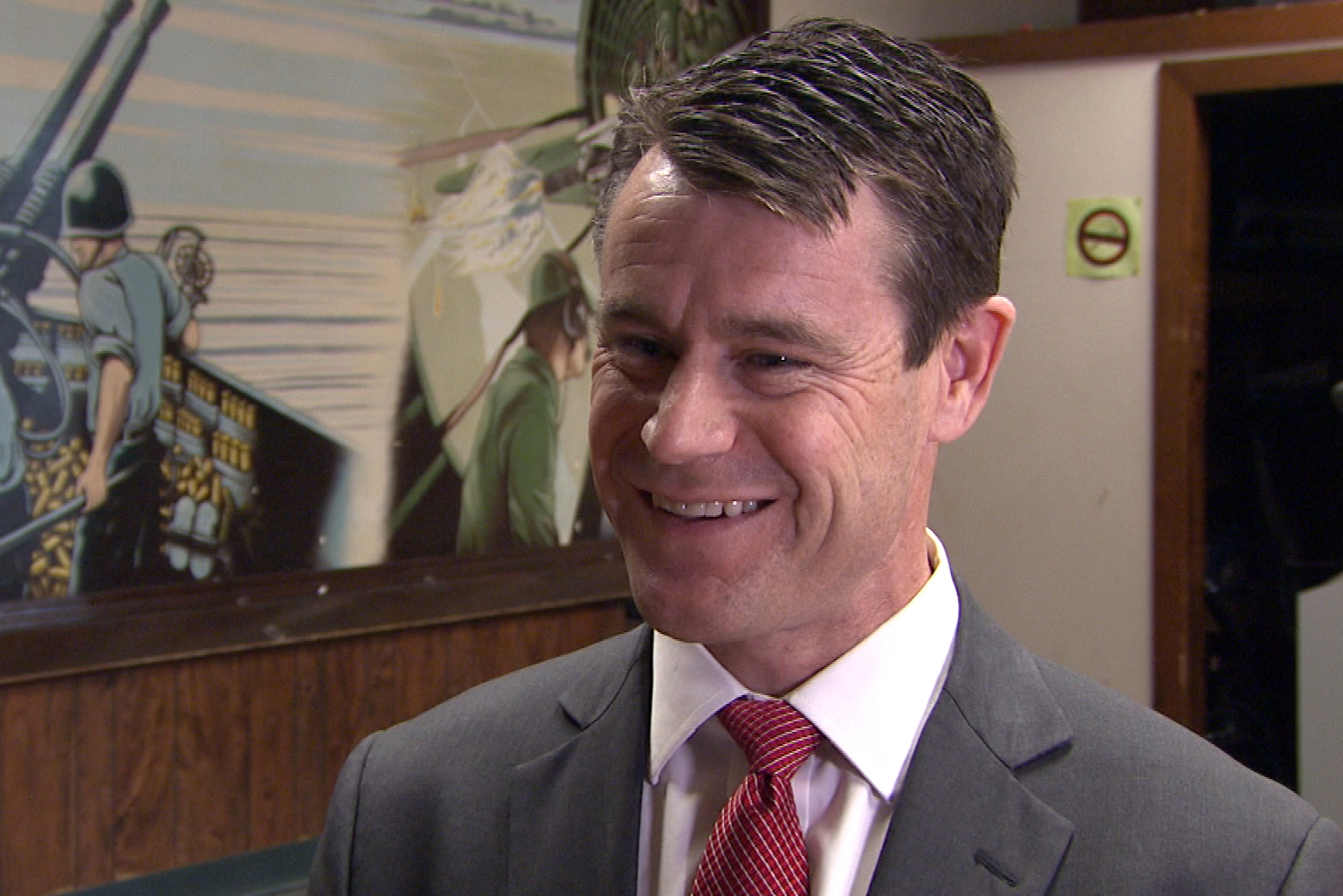 The bill aims to make the U.S. more competitive with China in the fields of science, technology and research. Co-sponsored with Sen. Majority Leader Chuck Schumer (D-NY), it now heads to the House.

“The United States Senate sent a strong message to the world, and in particular to the Chinese Communist Party, that when it comes to this strategic rivalry between the United States and China, we are a unified country,” Young said during a virtual news conference Wednesday.

Young said that China has been waging economic war on the U.S. for some time, and investing in technology and research will help the U.S. remain economically and technologically independent in the future.

The bill would pour nearly $250 billion into research and development of emerging technologies. It allocates $50 billion for semiconductor production and puts $10 billion toward the creation of 18 “regional tech hubs” across the country.

“We would like to seed the next Silicon Valleys across the heartland,” Young said. “And (I’m) very excited about the possibilities that await the state of Indiana and all of our residents.”

Support in the Senate was majority Democratic, but 19 Republicans voted in favor of the bill in a rare showing of bipartisan support.

In a statement, President Joe Biden said he would sign the bill into law “as soon as possible” when it passes the House.