What's The Definition Of A Core Neighborhood? 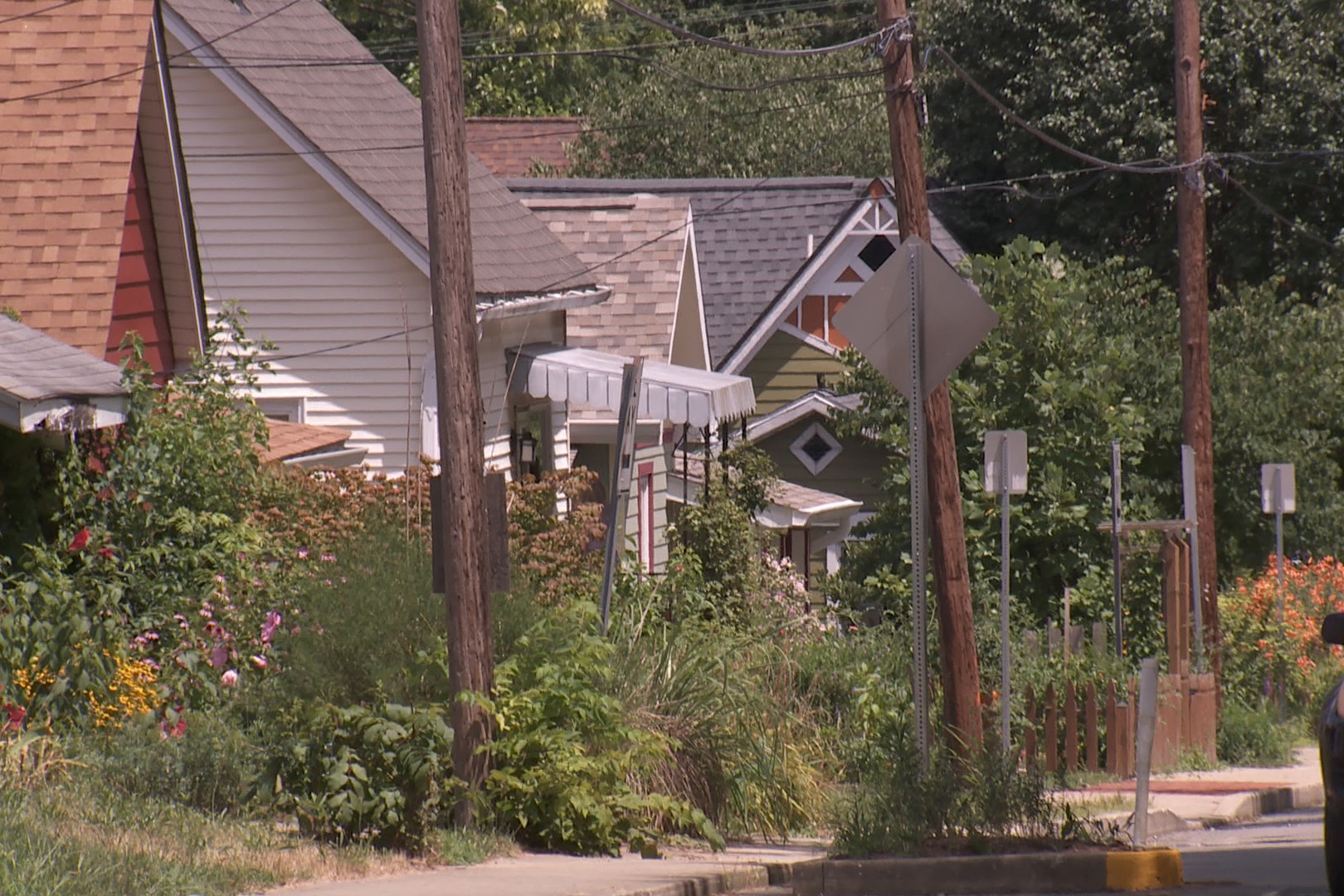 As the executive director of the nonprofit South Central Indiana Housing Opportunities, Deborah Myerson was pretty invested in the process of overhauling Bloomington’s zoning guide, or Unified Development Ordinance.

Much of the discussion concerning the UDO revolved around reintroducing multifamily “plexes” to the city’s core neighborhoods. But as the debate continued, Myerson says she began to wonder where that name came from.

“I hear that term used a lot, and it’s certainly something that is important for understanding the character and quality of life in Bloomington,” Myerson says. “But it’s something that I haven’t heard defined.”

She asked City Limits to find out.

“I can guess what I think it means but I’m eager for City Limits to help figure out,” she says. “Is there something more precise that we can use to help everybody have a shared understanding of what we’re talking about?”

The short answer is – no. There’s no official definition for core neighborhoods in Bloomington.

“Those references are pertaining to the older neighborhoods that were either established in the late 1800s, pre-1950s, and they’re generally around Indiana University,” Robinson says.

The 2002 Growth Policies Plan makes multiple references to “core neighborhoods,” but never gives a legal definition. The closest it gets is defining the “Residential Core” zoning district, which is currently mapped around downtown and Indiana University.

“From my perspective, I couldn’t find any official definition that says ‘core neighborhood is A, B and C – these neighborhoods,’” Robinson says. “Generally, they apply or are used in context with the older neighborhoods.”

“The core neighborhood, in my mind, is the pre-World War II, pre-Depression city,” Sturbaum says. “So, there’s this small city inside a large city. And the small city was built before automobiles were dominant.”

“It’s walkable; it’s close to downtown. It has neighbors. There are porches where you talk to one another – you walk by, you talk to somebody,” Sturbaum says. “What it is is the way people kind of built cities for hundreds of years before automobiles came. So, it’s a historic form.”

Since the Residential Core is really just a zoning district, the city doesn’t maintain a list of its “core neighborhoods.” When you compare it to the current zoning map, parts of 12 neighborhoods make up the city’s core.

But Robinson says at this point, the core neighborhood designation is mainly up to the neighborhoods themselves.

“It’s largely based on the input from neighborhood associations and how they feel, what their take is,” he says.

Jan Sorby, the secretary for the Council of Neighborhood Associations, says one of the more modern signs of a core neighborhood is diverse housing stock.

“They have many different kinds and ways of living; it’s not just one way of living” she says. “We do have duplexes, we do have fourplexes. We do have small apartments, we do have single-family homes.”

Sorby says core neighborhoods give residents a look at the city’s past while also providing suggestions for the future.

“They tell us the story about how people lived, the people that really founded Boomington,” she says. “It tells the story of how people walked to work – if that doesn’t sound familiar to what we wanna do today. It tells us about people who opened their windows because they didn’t have air conditioning. And I think that sounds familiar to the green way we want to live today.”

What About Housing Covenants?

“Sometimes I hear talk about covenants in neighborhoods,” she says. “I’m also trying to find out which neighborhoods have covenants that apply to them, that, as I’ve heard it explained, means that they might be excluded from certain land-use zoning regulation.”

A housing covenant is a private agreement between property owners in a homeowners association, normally created after a new subdivision is platted. Robinson says these covenants can be more restrictive than city zoning, but the city does not enforce covenants.

Now that the Plan Commission has adopted the UDO, city planners are working on a conversion map, which renames old districts.