Village Deli On Kirkwood To Reopen Friday After July Closure 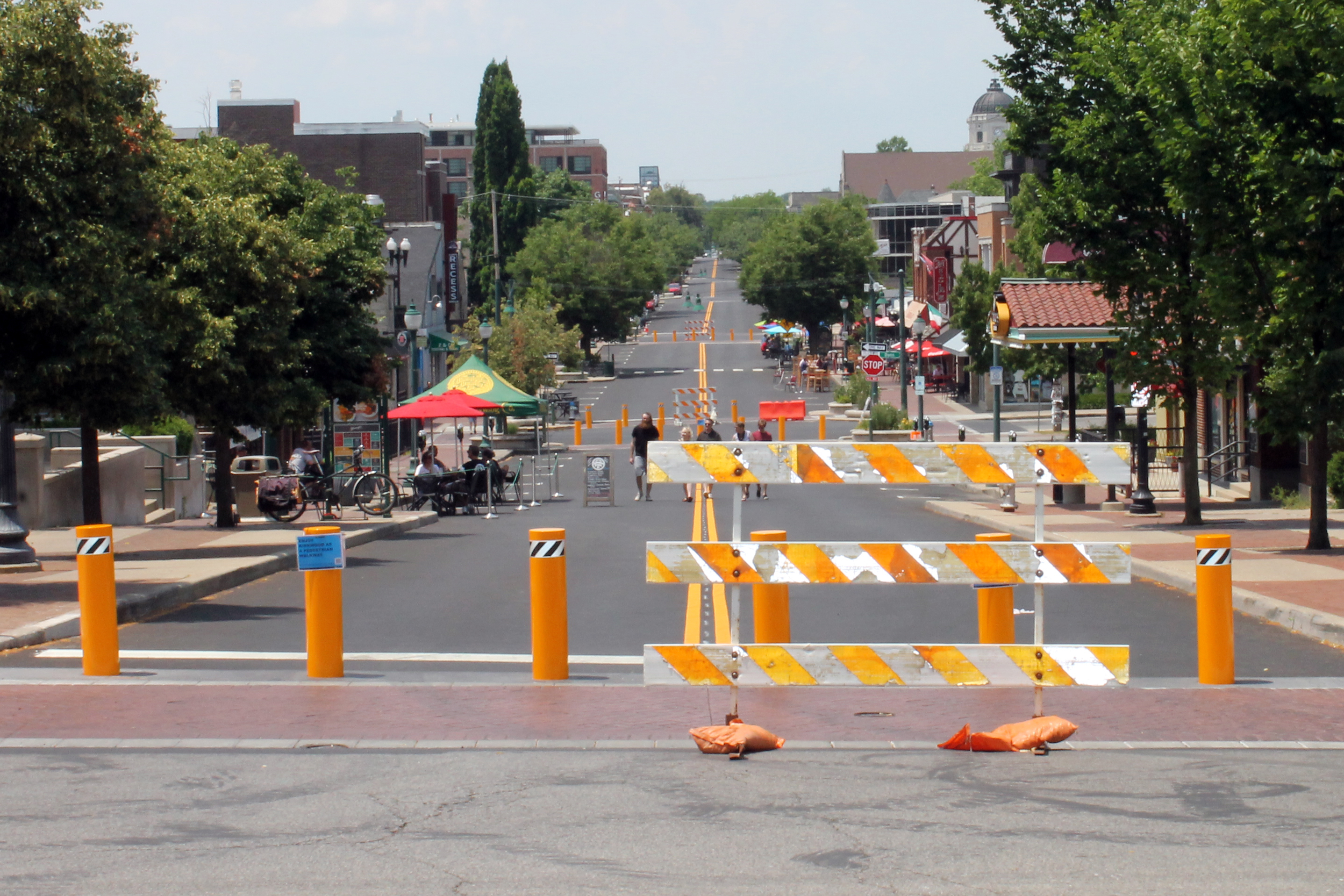 The Village Deli on Bloomington’s Kirkwood Ave. is reopening Friday.

According to a post on Village Deli’s Facebook page, the restaurant will be doing online-only orders on Fridays and have limited table service Saturday and Sunday.

The restaurant closed in June because of flooding on Kirkwood. It briefly reopened before closing again in July.

In the post Village Deli said it is hiring, and the diner needs more service members in order to operate.

The owner of the Village Deli, Bob Costello, also owned The Laughing Planet. It closed in August after 20 years in business.