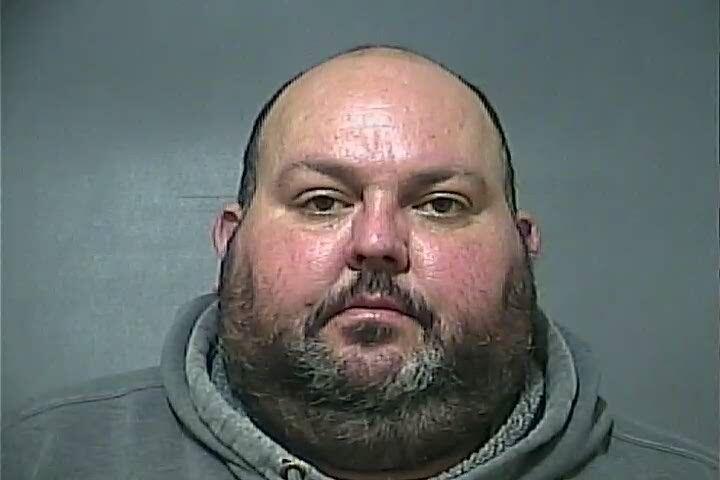 The Vigo County Sheriff’s Office is investigating the death of an inmate at the jail last week.

According to a press release, William Myles suffered an apparent seizure while interacting with jail medical staff last Wednesday.

Emergency medical personnel were summoned and jail medical staff initiated CPR when Myles, 36, was found to have no pulse. He was transported to the Union Hospital, where he was pronounced dead.

Myles was taken into custody last Tuesday evening after sheriff’s deputies responded to a two-vehicle accident at the 9300 block of U.S. 40, according to the release. Myles tested .329 on a portable breathalyzer and was taken to Terre Haute Regional Hospital after agreeing to a blood draw.

Myles tested .361 at the hospital, where he remained until being medically cleared by the hospital. He was then charged with operating a vehicle while intoxicated and transported to the jail.