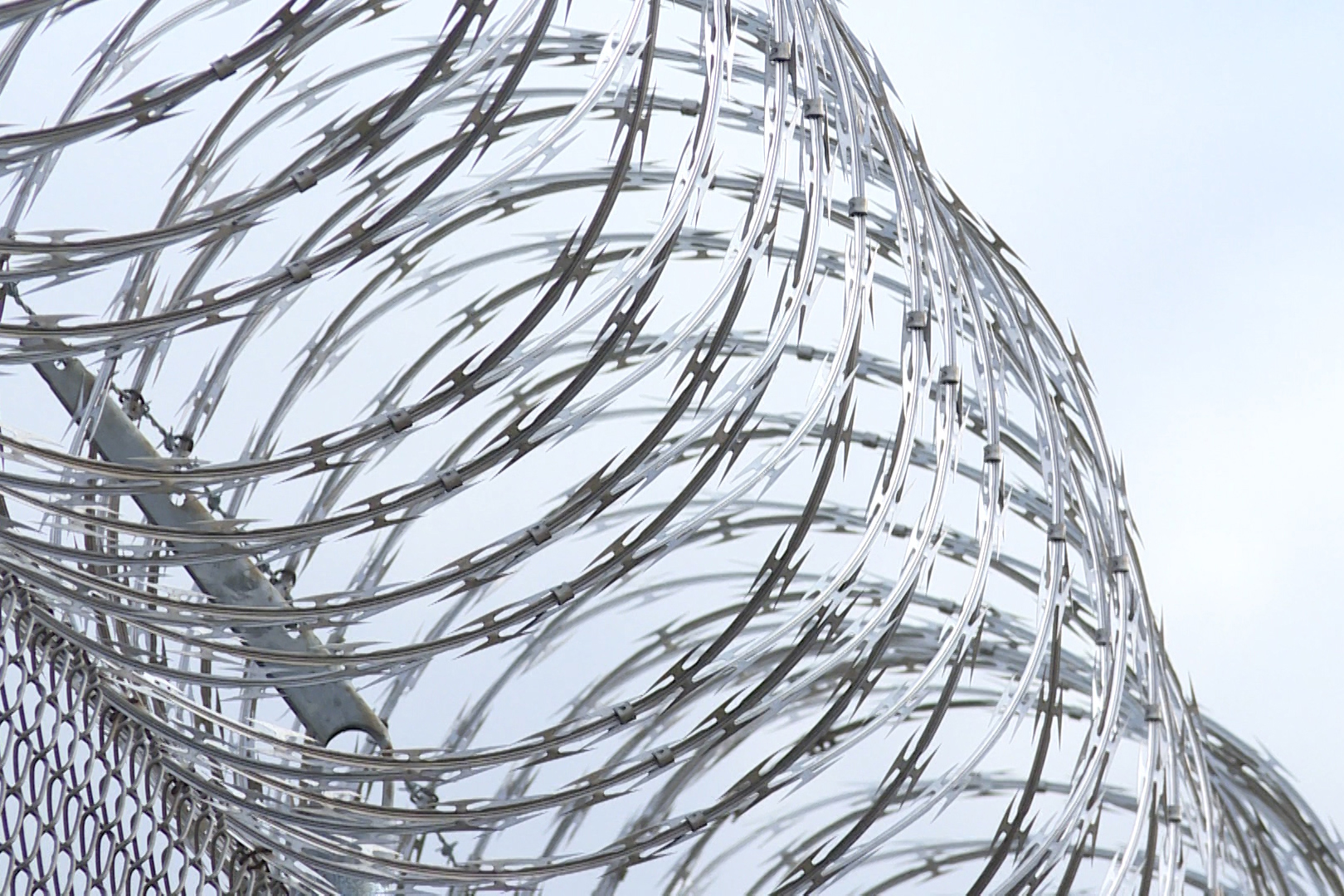 A woman whose daughter and granddaughter were murdered by a man scheduled to be executed in Terre Haute, wants his execution stopped.

Danny Lee was sentenced to die by lethal injection for the 1996 murders of 8-year-old Sarah Powell, 28-year-old-Nancy Mueller and 53-year-old Bill Mueller in Arkansas.

Lee’s execution is set for Dec. 9 at the federal penitentiary in Terre Haute.

“I can’t see how executing Danny Lee will honor my daughter in any way,” Peterson says in a statement.

Jerry Givens, a former executioner for the Commonwealth of Virginia, is in Indiana this week speaking out against the executions of Lee and four other inmates scheduled for execution at the same facility within a one-month period.

Givens says most condemned men he put to death had already suffered enough in prison, and looked forward to dying.

“Once a guy spends 15 years of his life, inside a cubicle, inside a cell, he dies daily,” Givens says.

The second condemned inmate scheduled to be executed on Dec. 11, Lezmond Mitchell, has had his execution stayed by a judge.

Three other men are scheduled for execution between Dec. 13 and Jan. 15.