Vaccine Compliance As Low As 65% On Some IU Campuses 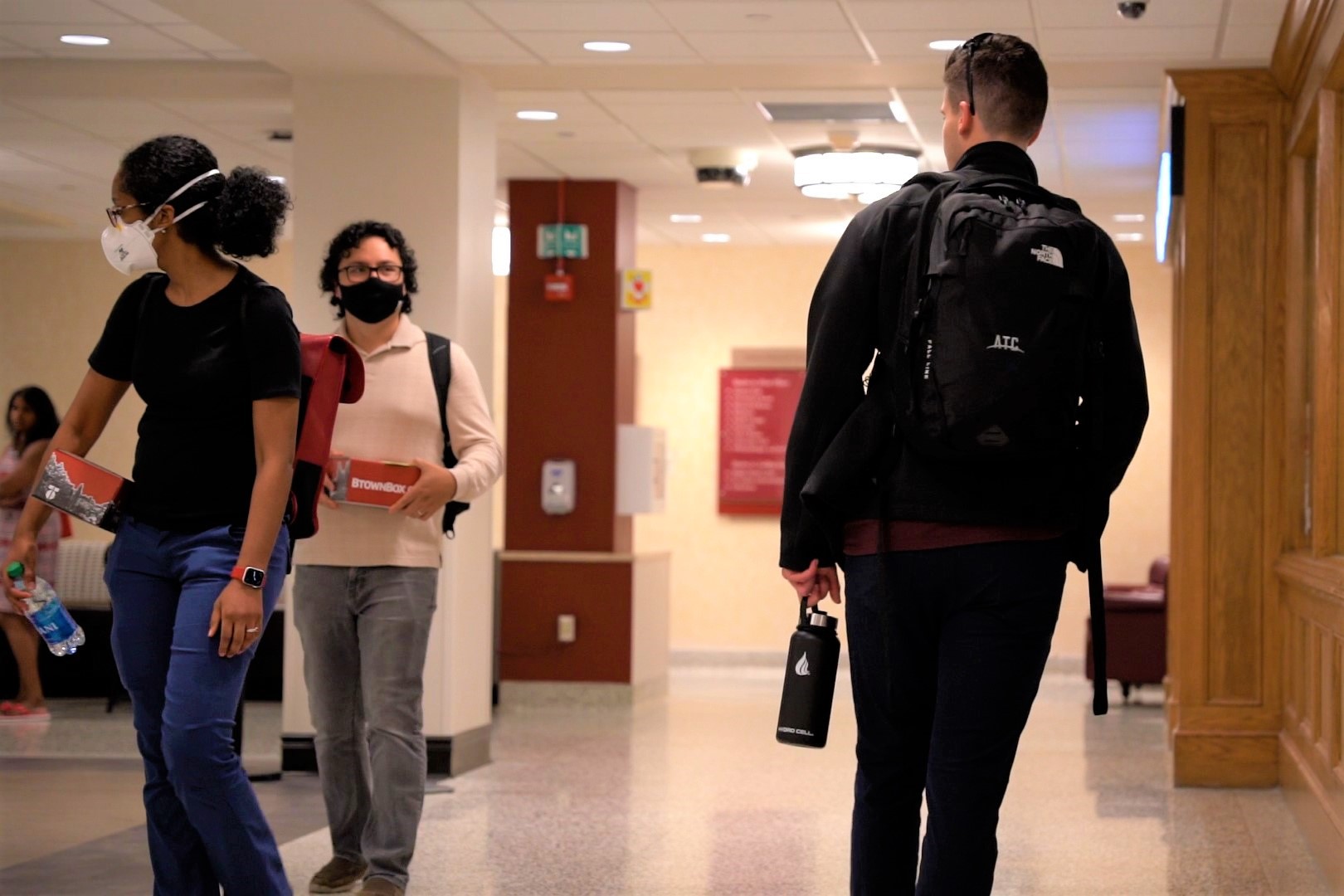 Indiana University started its second week of fall semester classes Monday well short of full compliance with its COVID-19 vaccination requirement for students and employees on several of its campuses.

The university faces an ongoing federal court challenge to requiring student vaccinations, although judges reaching to the U.S. Supreme Court refused to block the policy before the fall semester began.

The latest figures released by the university show 87.4% of all students and employees at its campuses across the state were at least partially vaccinated as of Thursday. That breaks down to 86% of IU’s some 90,000 students and 92% of its 40,000 employees.

Compliance with IU’s mandate, however, varies greatly among the campuses, especially among students.

The highest student vaccination rates are at the largest campuses in Bloomington (91%) and Indianapolis (86%). But none of the five other principal regional campuses were higher than 76%, with the lowest at the campuses in Richmond (65%) and Kokomo (68%).

University spokesman Chuck Carney said IU officials believe they can keep students and employees safe through required weekly testing of anyone not vaccinated.

“We’ll be doing testing on anybody who has an exemption because we need to make sure that they are healthy week to week and that’s the way that we really keep a handle on any potential spread,” Carney said.

With Pfizer’s coronavirus vaccine receiving full federal approval last week, more colleges across the country are requiring students to get the shots. The Louisiana State University and University of Louisiana systems, for instance, decided to mandate the vaccines although, like Indiana University, students can seek exemptions for medical or religious reasons.

Purdue University, which gave students the choice of submitting COVID-19 vaccination proof or agreeing to frequent testing, reported an 80% vaccination rate among students, 90% for faculty members and 75% for other employees on its West Lafayette campus as of Thursday.

Indiana University faced a political backlash from conservatives after announcing the vaccine mandate in May, prompting university officials to make providing proof of vaccination optional and allowing students and employees to attest to their vaccination in an online form.

Eight IU students filed a federal lawsuit, arguing that such vaccine requirements violate their rights to “bodily autonomy” and that the COVID-19 vaccines differ from other immunizations frequently required for college students, such as for measles and meningitis, because of their newness and the lower risks that younger adults have of suffering from severe bouts of COVID-19.

A federal judge in South Bend and an appeals court rejected efforts to block the mandate before Supreme Court Justice Amy Coney Barrett did the same.

James Bopp, the attorney for the students, said he would continue pressing the case as he expects IU’s vaccine mandate to extend past the fall semester.

“I would be shocked if they don’t require it for the next semester so we’re back at this thing all over again for any new students that are coming to IU,” Bopp said.

The university hasn’t yet released figures on how many vaccination exemptions it has issued or whether any students or employees have been dismissed for refusing to comply.

Carney said it wasn’t clear whether the vaccination mandate has cost IU many students, although the main campus in Bloomington was expected to see a record enrollment for this semester.

“You can’t always know why people don’t come and we don’t even always know sometimes who the people might be that didn’t come, but we don’t have any real indication that that is a particular reason why,” Carney said.