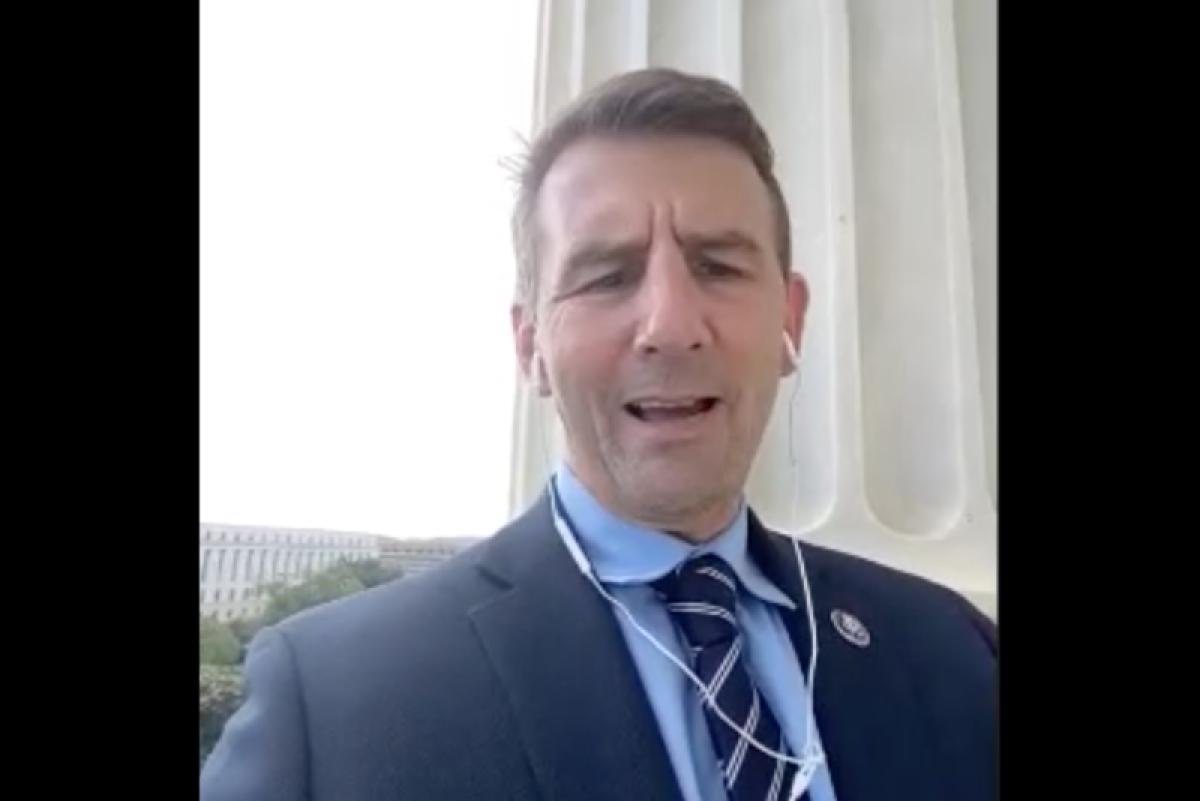 Wind turbine service technician and solar panel installer are two of the fastest growing jobs in the U.S. If passed, the infrastructure and budget reconciliation bills making their way through Congress are only going to increase demand for those workers.

The median pay for wind turbine workers in the U.S. last year was about $56,000 a year, for solar panel installers it was $46,000. But Hoosiers won’t be able to access these jobs without training.

Mrvan said it’s his goal to secure funding in the infrastructure and reconciliation bills for apprenticeship and other workforce development programs.

Among other things, the bills would also increase the need for more workers for roads, bridges, water pipes, airports, and mass transit. Some analysts are concerned the demand for workers will outpace the funding to train them all.

“The pandemic has been extremely hard. There's been an economic crisis, and the percentage of women statistically who have gone back into the workforce is at too low of a level," he said.

Mrvan also mentioned the double track rail that will connect northwest Indiana to Chicago — which is expected to boost the economy in those communities as commuters look for cheaper housing.