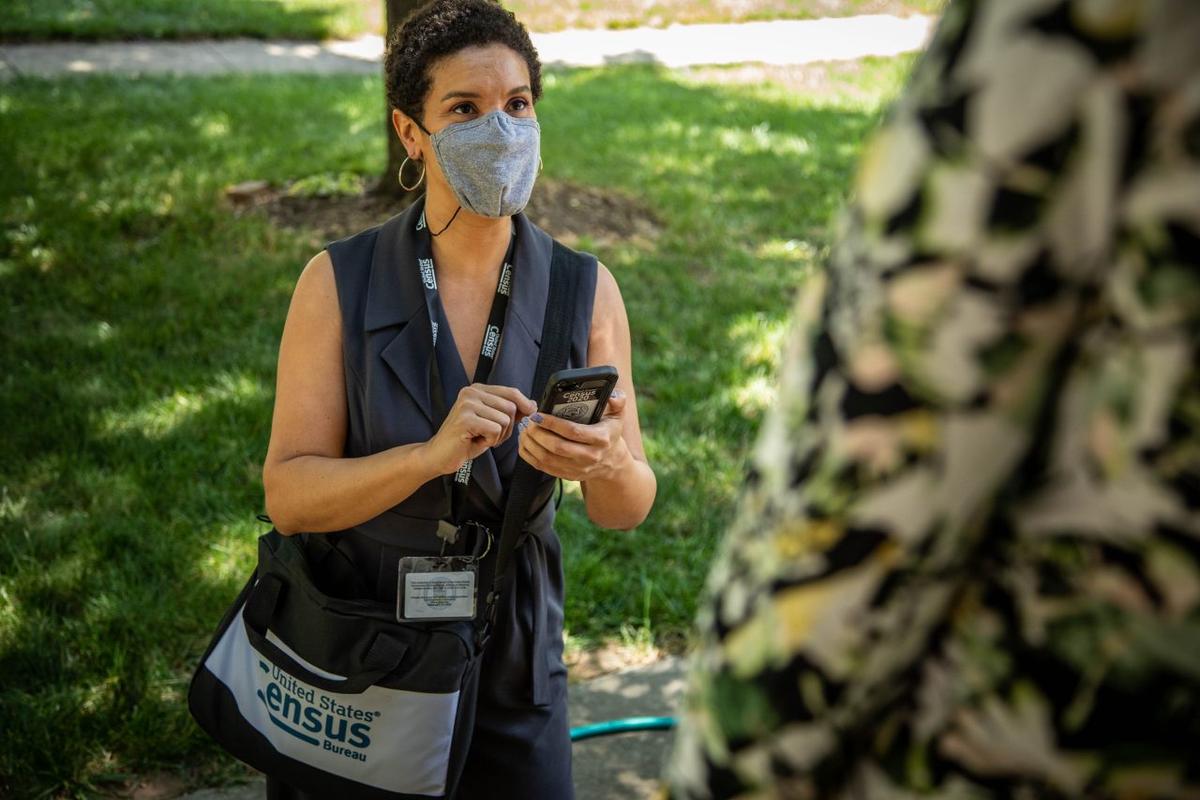 The U.S. Census Bureau will begin visiting households in Indiana and other states that have not yet responded to the 2020 Census.

Starting the week of July 20, census takers will begin interviewing people in southern Indiana and in areas managed by U.S. Census offices in:

In-person visits will begin across the rest of the country in August, with a goal of finishing no later than Oct. 31.

Census takers are required to wear a mask and follow the Centers for Disease Control and Prevention and local public health guidelines. They can be identified by a valid government ID badge with their photograph, a U.S. Department of Commerce watermark, and an expiration date on the badge. To confirm a census taker’s identity, contact the regional U.S. Census center.

People can still respond by completing and mailing back the paper questionnaire, by responding online at 2020census.gov, or by phone at 844-330-2020.