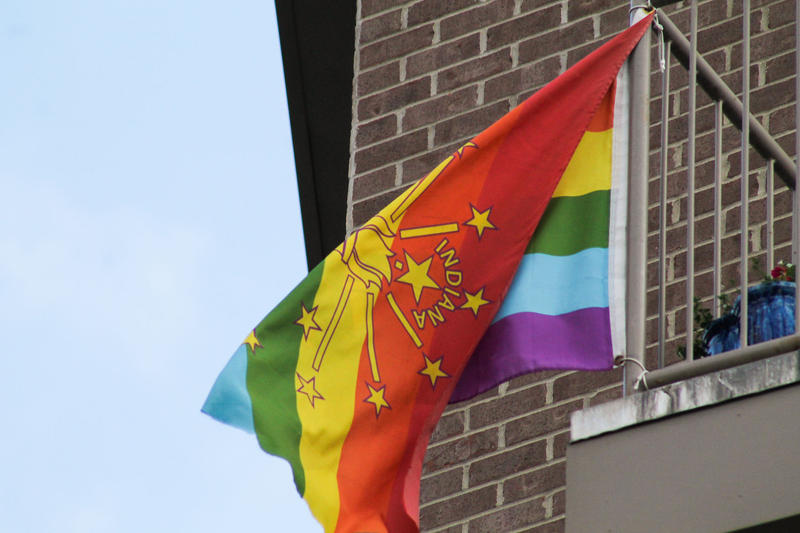 The U.S. Supreme Court decided this week employees of religious elementary schools cannot sue for discrimination if they get fired, but one lawyer involved in similar cases in Indiana says there are key differences for her clients.

Catholic high schools in Indianapolis have faced increased scrutiny in recent years for firing employees in same-sex marriages. That's prompted discrimination charges – and lawsuits – against the Archdiocese of Indianapolis at both the state and federal levels.

Kathleen DeLaney represents two people fired by Archdiocese of Indianapolis schools for their sexual orientation. She said the Court’s decision is personally discouraging.

But the cases she's working on have important distinctions. The Supreme Court cases focused on elementary teachers who also taught religion.

"By contrast, neither one of my clients worked in an elementary school, they were both high school employees and neither one of them had any responsibility for religious instruction," she said.

DeLaney also points out one of her cases will be prosecuted and decided through Indiana's laws, not federal.