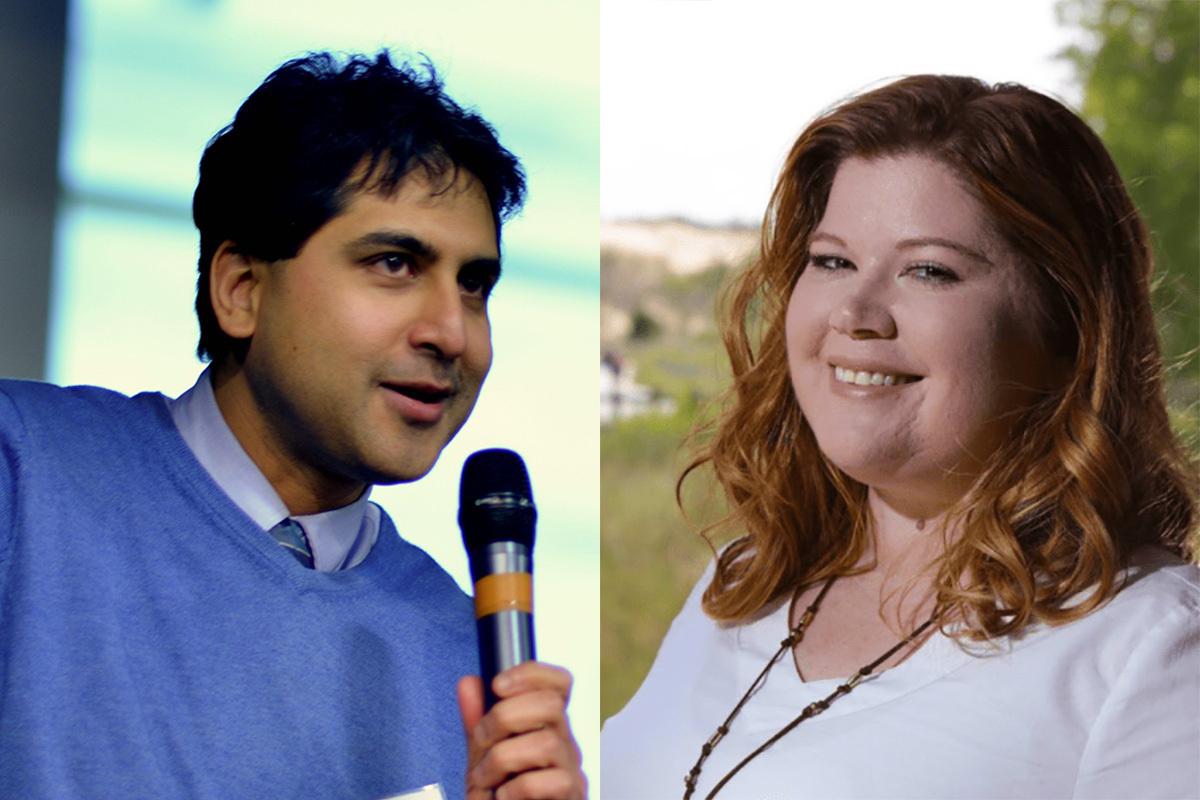 Jesse Kharbanda (left) and Natalie Johnson (right) both announced they would be stepping down from leadership positions at their organizations this week. (Courtesy of Courtney Brooks and Save the Dunes)

Natalie Johnson, executive director of Save the Dunes — which advocates for the protection of dunes natural areas and Lake Michigan — is ending her tenure there of nearly a decade. She plans to move closer to her family in St. Louis.

Both executive directors have agreed to stay on at their organizations until they find successors.