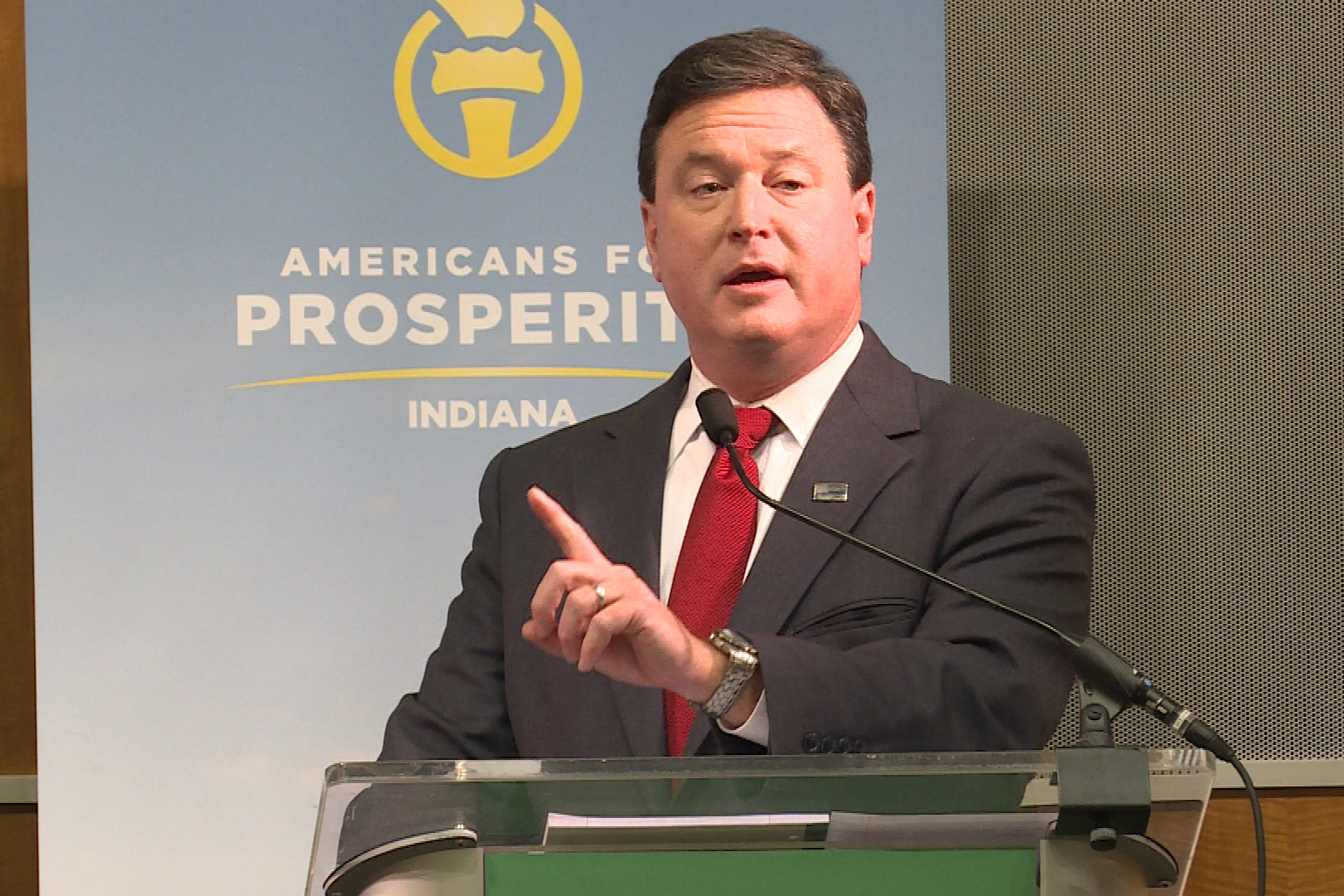 A Valentine’s Day tweet from Indiana Attorney General Todd Rokita with the text “you stole my heart like a 2020 election” and a sketch of former President Donald Trump is no longer flagged by Twitter.

The company says after a review it found Rokita’s statement from a verified account was not in violation of its Civic Integrity Policy.

Two days after the insurrection at the U.S. Capitol in which five people were killed —Rokita tweeted, “I will always be for our President.” The post then tagged the now-suspended handle of President Donald Trump and still-active handle for Trump’s deputy chief of staff Dan Scavino.

I will always be for our President @realdonaldtrump @danscavino

The next day, Rokita issued a statement explaining his tweet and condemning the violence.

“I tweeted my support for the President and waited to see if a ban would occur on my own account,” he wrote. “Although a ban on my account has not yet occurred as many others have experienced, we confront an important question at this time in our nation about the extent to which we allow tech companies to control speech.”

A spokesman for the Indiana GOP declined to comment, but did acknowledge Joe Biden as president.

The office of Indiana Gov. Eric Holcomb did not respond to a request for comment.

This story and headline have been updated to reflect the removal of Twitter's flag.