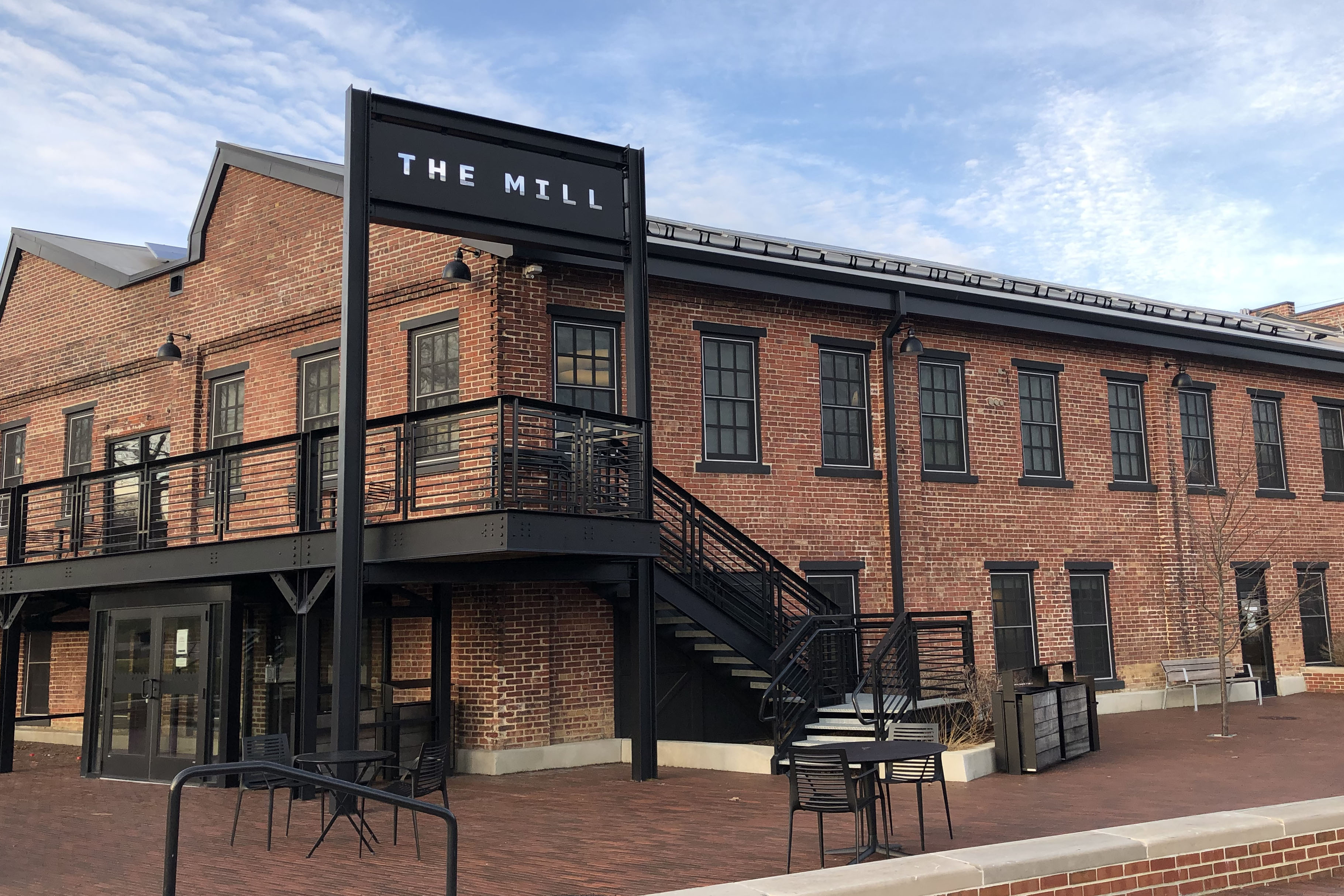 For some people, the main advantage of a remote job is being able to work from your own home. For others, it’s about being able to control which city you call home.

That’s why the The Mill, a nonprofit center for entrepreneurship, launched Bloomington Remote last month to attract out-of-state remote workers to the city.

The reason we started this program is because we want as many cool, smart people doing interesting things here as possible,” said executive director Pat East.

East said most people with remote jobs are tech-forward individuals. Some of them are looking to leave large cities, and others think Bloomington will be a good place to recruit students.

Unlike other remote worker programs around the country, Bloomington Remote does not offer cash incentives. Instead, it offers participants opportunities to feel connected, such as a board observer seat with a local nonprofit and a lifelong membership to The Mill.

“We believe that Bloomington is awesome enough on its own, that you want to move here on your own,” East said.

So far, his theory is correct. About one person applies to the program every day - half of them have never visited Bloomington.

“It’s been really interesting to see applications come in, and see who’s applying, what ages, why do you like Bloomington?” he said.

From full stack developers to TV casting producers, all types of people are looking to relocate. If all goes according to plan, 10 people will move to Bloomington before June 2022.

However, some think the program is a bad idea given Bloomington’s ongoing housing crisis. East said it is not a major factor with such a small group moving to town.

“Ten people is not going to shift things so dramatically,” East said. “These folks, on average, through our program and other programs, their average salary is about $90,000 per year.”

The Mill has already sent offers to four applicants, the first two of them will move to town in August.