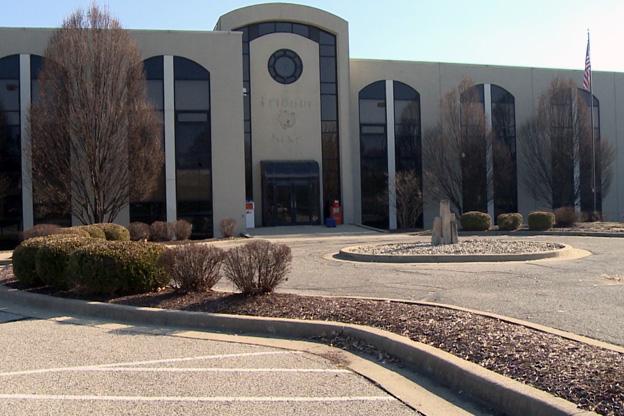 Terre Haute police officers and staff are moving into their new headquarters. An official ribbon-cutting ceremony was held Friday at the former Tribune-Star building downtown.

Mayor Duke Bennett said the department was able to gain about 10,000 square feet by buying the building for the same price than building a new one.

“I’m excited, the community's excited about this project - around 45,000 square foot building that's state of the art. Really looking forward to get them in there and let them function in a new facility,” Bennett said.

The police department moved from city hall to what was formerly a bank on Wabash Avenue in 2006.