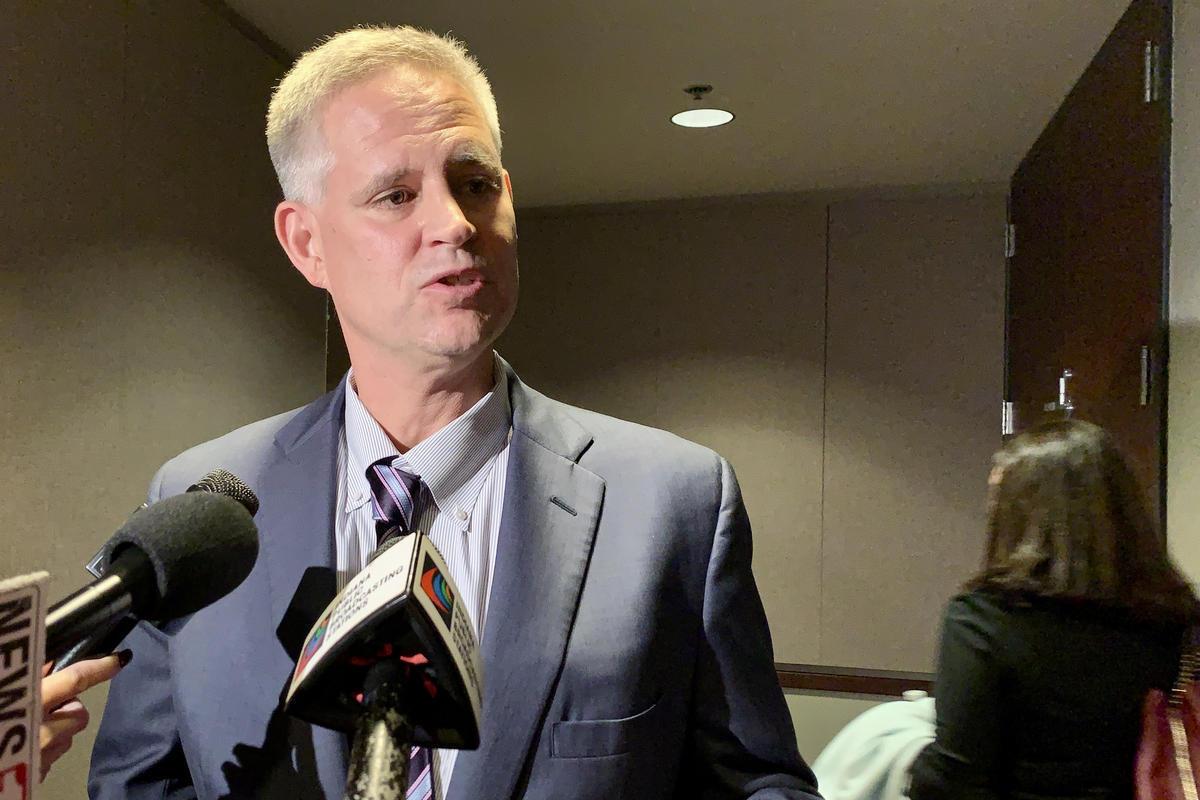 Terre Haute is finally back on track to get a casino more than two years after the legislature made it possible.

The Indiana Gaming Commission chose Churchill Downs Wednesday as the operator of the new facility.

The Terre Haute casino got derailed after the Gaming Commission chose not to renew the license of the original operator, Lucy Luck, earlier this year.

After a new bidding process, it chose a newcomer to the Indiana gaming industry, Churchill Downs, Inc. CEO Bill Carstanjen said he thinks his bid was the most specific and detailed of the four applications.

“I think there was just a belief that we could meet our promises – like we have on our other projects – and it was clear we’re ready to go and have the financing to do it,” Carstanjen said.

Two of the other bidders were existing Indiana gaming operators – Full House (which has the Rising Star casino in Rising Sun, Indiana) and Hard Rock (which has the new casino in Gary). Another newcomer bidding was Premier Gaming, which operates a casino in Mississippi.

Churchill Downs's proposal included the biggest capital investment – $239 million – and the largest complex, including three restaurants and a 125-room hotel. It also plans to have 1,000 slot machines and 50 table games, which no other proposal bested.

But Gaming Commission members expressed some concern that Churchill Downs's proposal projects far fewer employees - about 400 - than other bidders with similar-sized facilities. Carstanjen emphasized that his bid's numbers were realistic and validated by Purdue economists.

"It's very hard to staff up like it's 2019 or 2018 and anything we tell you, we plan to meet," Carstanjen said. "So, we don't want to tell you things that sound good in a meeting like this – it's better to lose the bid than to make promises to the commission that we can't keep."

An independent analysis from Indiana University's Public Policy Institute estimated that Churchill Downs would have the highest average employee compensation of any of the bidders, nearly $49,000 a year.

Terre Haute Mayor Duke Bennett said he’s relieved that the casino will finally be a go.

"It’s going to be great to work with a professional group like Churchill Downs and we’ll just move forward in a partnership that’ll benefit the city and the county both," Bennett said.

An independent analysis projects a $76 million annual impact from the new casino. Carstanjen said the casino will be complete in 12-16 months once construction begins.

Gaming Commission Vice Chair Marc Fine said the choice was a difficult one and that the winner is the city of Terre Haute.