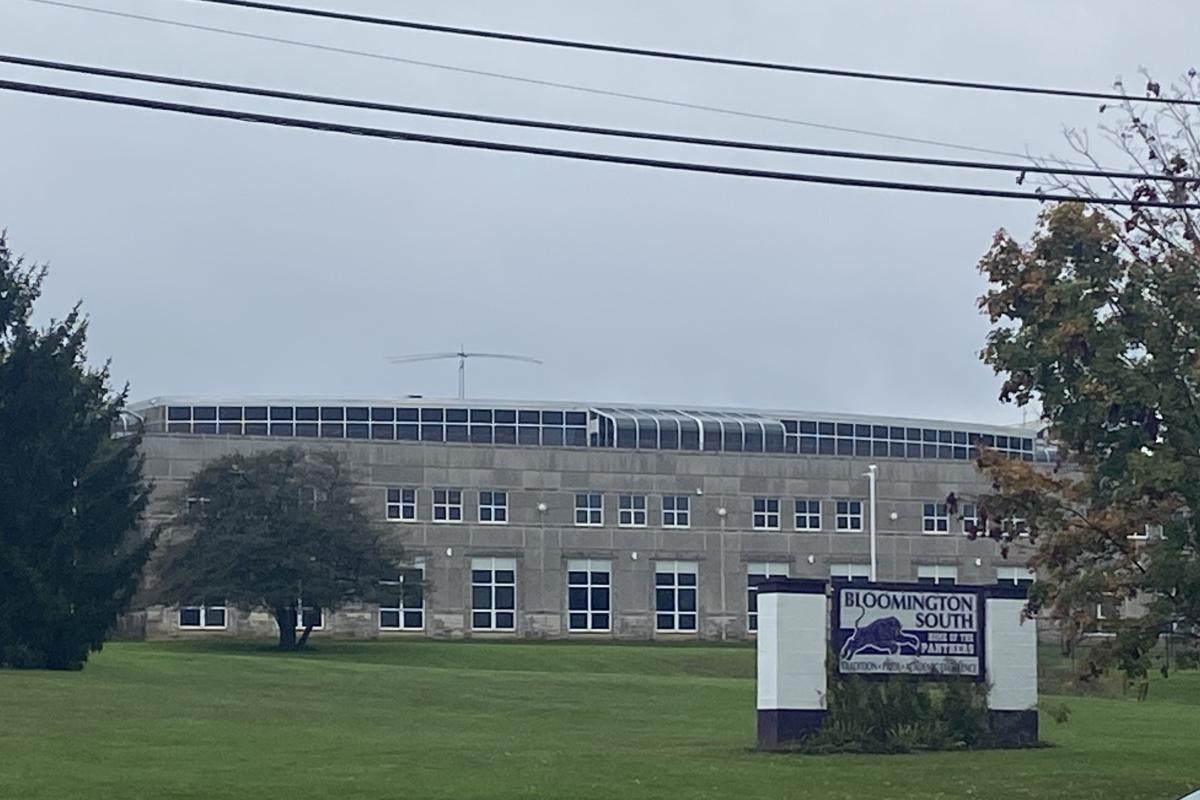 Bloomington Police responded at 8:45 a.m. Friday to Bloomington High School South to a report of a gun on the campus.

After arriving, officers determined the gun was actually an Airsoft pistol. A statement from BPD said the tip of the Airsoft pistol was painted black.

The MCCSC School Resource Officer had detained a 14-year-old suspect and found the reported weapon by the time officers arrived, BPD said.

The suspect had told a student they'd brought a gun to school, which the student reported to a school employee. Then the resource officer found the student and took them into custody.

The Monroe County Community School Corporation said in a Facebook post that the school was put on lockdown. Bloomington High School South sent an email to students and parents at 10:19 a.m. that the school had been cleared to return to its daily schedule.

Officers brought the 14-year-old to the Bloomington Police Department for an interview, and then sent them to juvenile probation on charges of resisting law enforcement and possession of marijuana, according to an update from BPD. They were then released into their father's custody.

BPD is investigating an incident at Bloomington South HS. The school is currently on lockdown, but the suspect is in custody and there is no ongoing threat. There were no injuries as a result of the incident.

BPD said no one was hurt as a result of the incident.