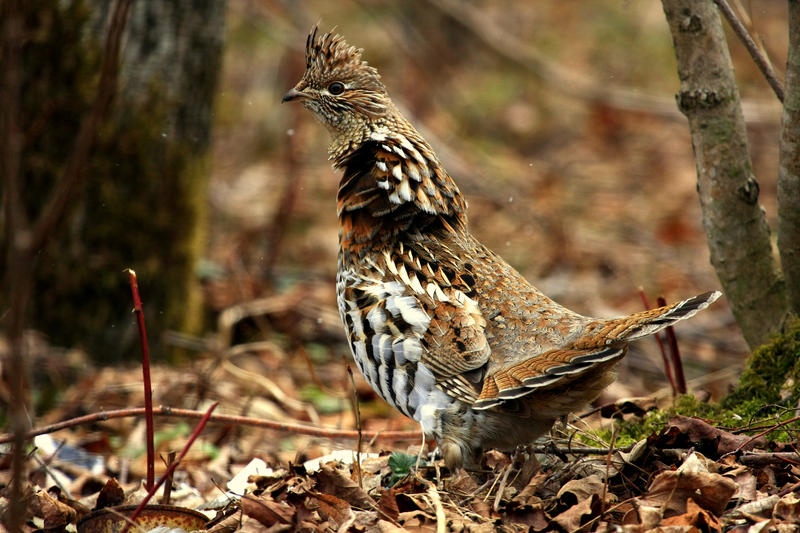 The state is considering adding the ruffed grouse, seen here, to the endangered species list. (Flickr/seabamirum)

The state is considering a number of big rule changes regarding fish and wildlife. Among other things, the Natural Resources Commission will consider adding the ruffed grouse and the cisco to the state endangered species list.

The state might also allow air guns to be used during deer hunting season for firearms. The NRC has all the proposed rules changes listed on its website.