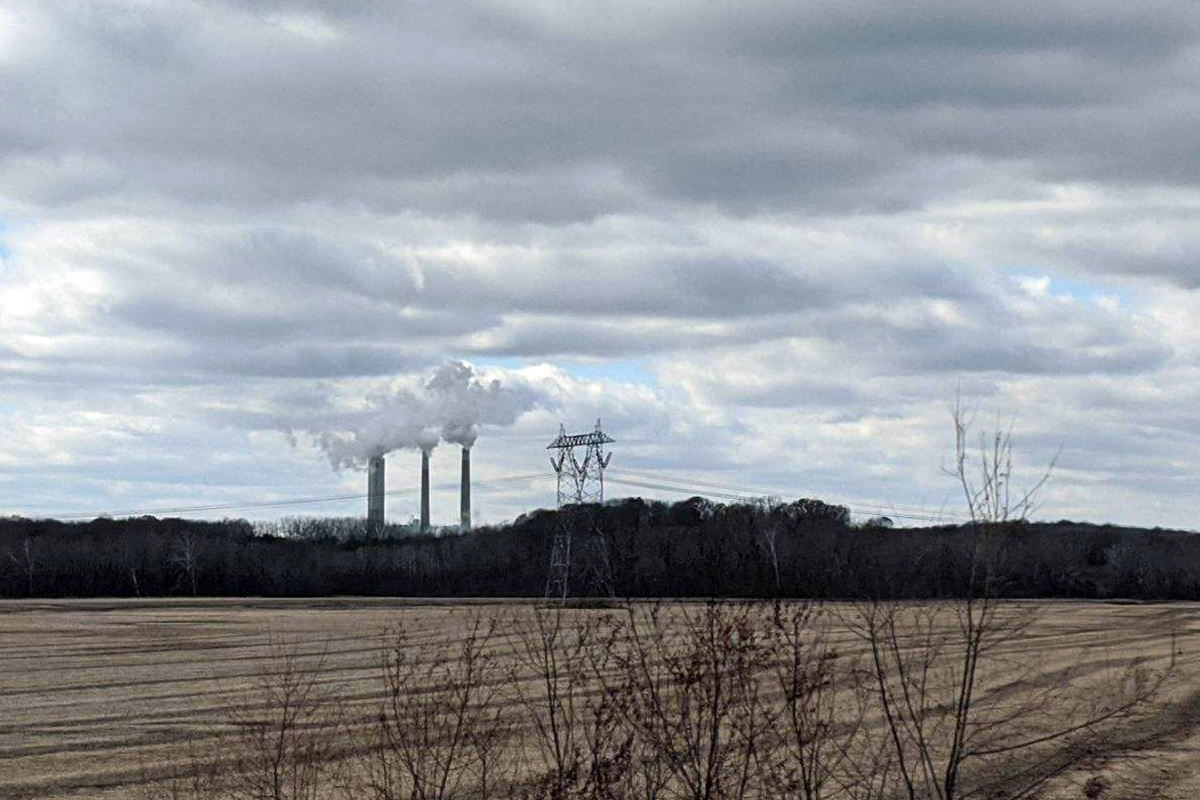 Between September 2017 through March 2020, the utility’s plant in Petersburg discharged contaminants in excess of its permit limits. (Rebecca Thiele/IPB News)

An Indiana utility that committed the most permit violations in the state in the last three years is negotiating a deal with state environmental regulators to keep one of its power plants open.

The agreement IPL is negotiating with the Indiana Department of Environmental Management would require the utility to create a compliance plan to continue operating the Petersburg power plant and to pay a $78,300 fine for violating its permits more than 120 times.

The agency said it’s not discussing details of the settlement because negotiations are ongoing, but that the intent of all enforcement actions is to address the violations and to bring the facility into compliance.

IPL said its limits have become more stringent in recent years and that it’s committed to compliance. The company said it’s working with the state to “identify the cause of the issue and evaluate and implement the best corrective actions to bring us back into compliance.”

The Indianapolis Star reviewed more than 50 reports and documents on IDEM’s Virtual File Cabinet in its analysis.

Between September 2017 through March 2020, the utility’s plant in Petersburg discharged contaminants in excess of its permit limits. The plant engaged in more than 120 violations, according to the agency’s reports.

Among the chemicals emitted were boron, selenium, cadmium and mercury, exposure to which can harm the brain, kidneys, lungs and immune system. There is no public water in the rural area surrounding the pollution, but there could be private well systems.

The U.S. Environmental Protection Agency considers cadmium and mercury to be contaminants that can potentially cause cancer.

Meanwhile, an environmental advocacy group said more needs to be done beyond the settlement.

Jeff Hammons, an attorney with the Chicago-based Environmental Law and Policy Group, said the civil penalty is not enough.

“If this is your worst violator in the whole state and you’re employing a $78,300 fine, then what message is that sending to the rest of the facilities and operators in the state?” Hammons said. “If that’s the deterrent message IDEM is sending, then it’s not much of a deterrent.”