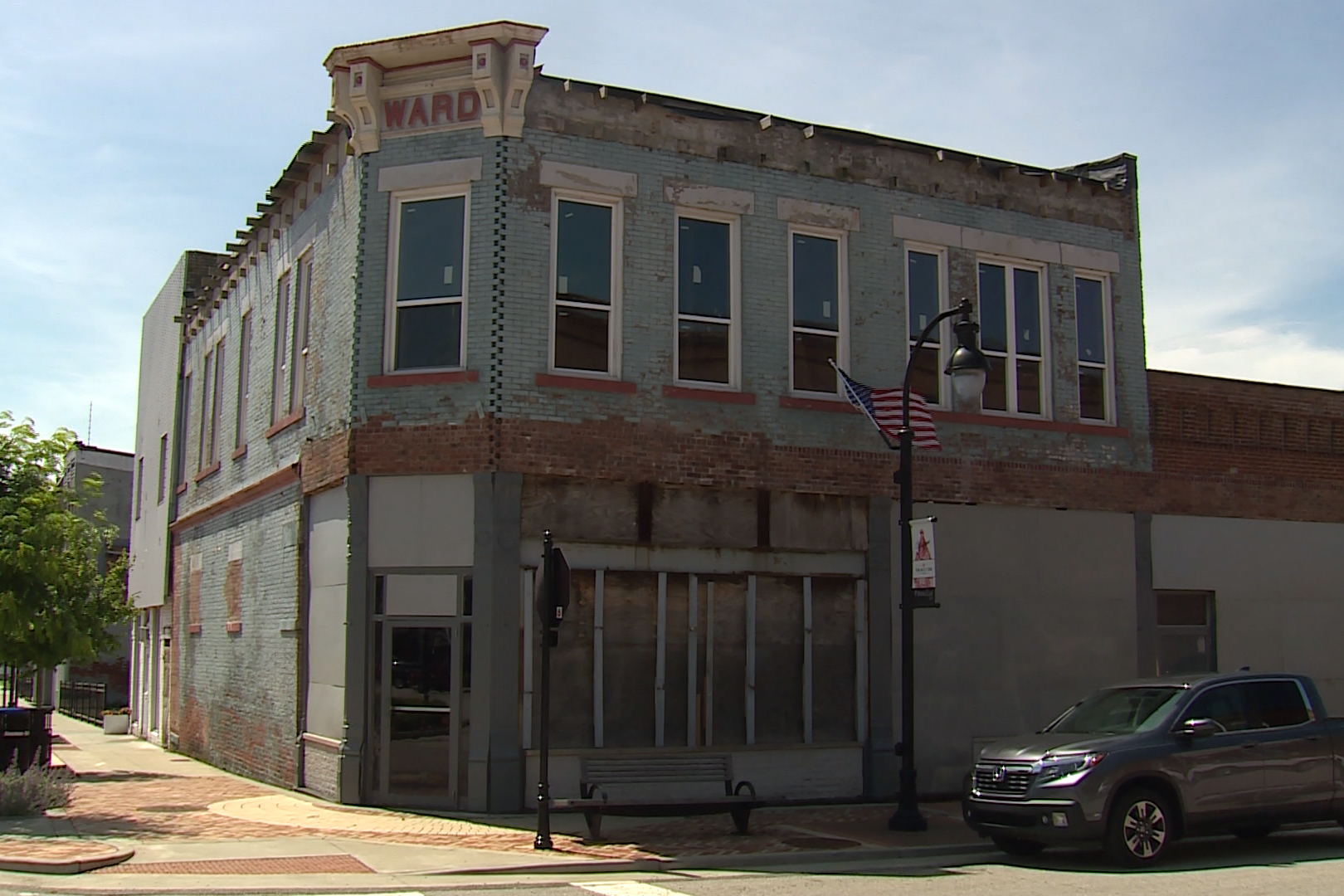 But, as Indiana begins to slowly reopen, cities and towns are counting on economic activity returning. Experts say some communities are primed for a recovery faster than others.

It was pretty easy for everybody to shutdown once we realized how much of a crisis was,” Drew Klasic, a senior policy analyst at Indiana University’s Public Policy Institute says “just turning off the switch wasn’t very challenging once the NBA and others kind of made it easy for government and businesses.”

However, Klasic believes, “starting up is going to be a lot harder so keep that in mind. We’re not going to start up nearly as fast as we shut down.”

He regularly advises government officials on best-practices. That advice now is more difficult because data is so scarce.

But data that is available paints a grim picture for many communities. Unemployment claims across the state—and country—have skyrocketed in recent weeks. An estimated 17 percent of Indiana’s labor force has now filed for unemployment.

“Although we’re seeing a high number of claims being filed, we’re also seeing a high rate of payments being made,” Fred Payne, the director of Indiana’s Department of Workforce Development told reporters last month. “We’re making a record number of unemployment payments.”

While some believe rural communities have been more impacted, Klasic says there’s more nuance. He focuses on the share of a community’s jobs that are deemed essential or have the capability to work from home.

These fundamentals, he says could also determine how quickly a given community can get back up and running.

“[Economic recovery] is not going to look the same everywhere,” he says specific factors are at play. “One is what were your pre-COVID market fundamentals so to speak. How well were you doing?  What is your local economy made up of?”

But Klasic believes there’s are reasons to be hopeful.

Indiana has one of the nation’s largest rainy-day funds and funds are expected to flow from the federal and state government to localities. That presents an opportunity.

Klasic believes maco-level changes could be beneficial to the Hoosier communities. He says pushes to support increasing broadband connectivity, shifting supply chains to more domestic production, and placing a greater emphasis on better pay for essential workers on the front lines are all possible.