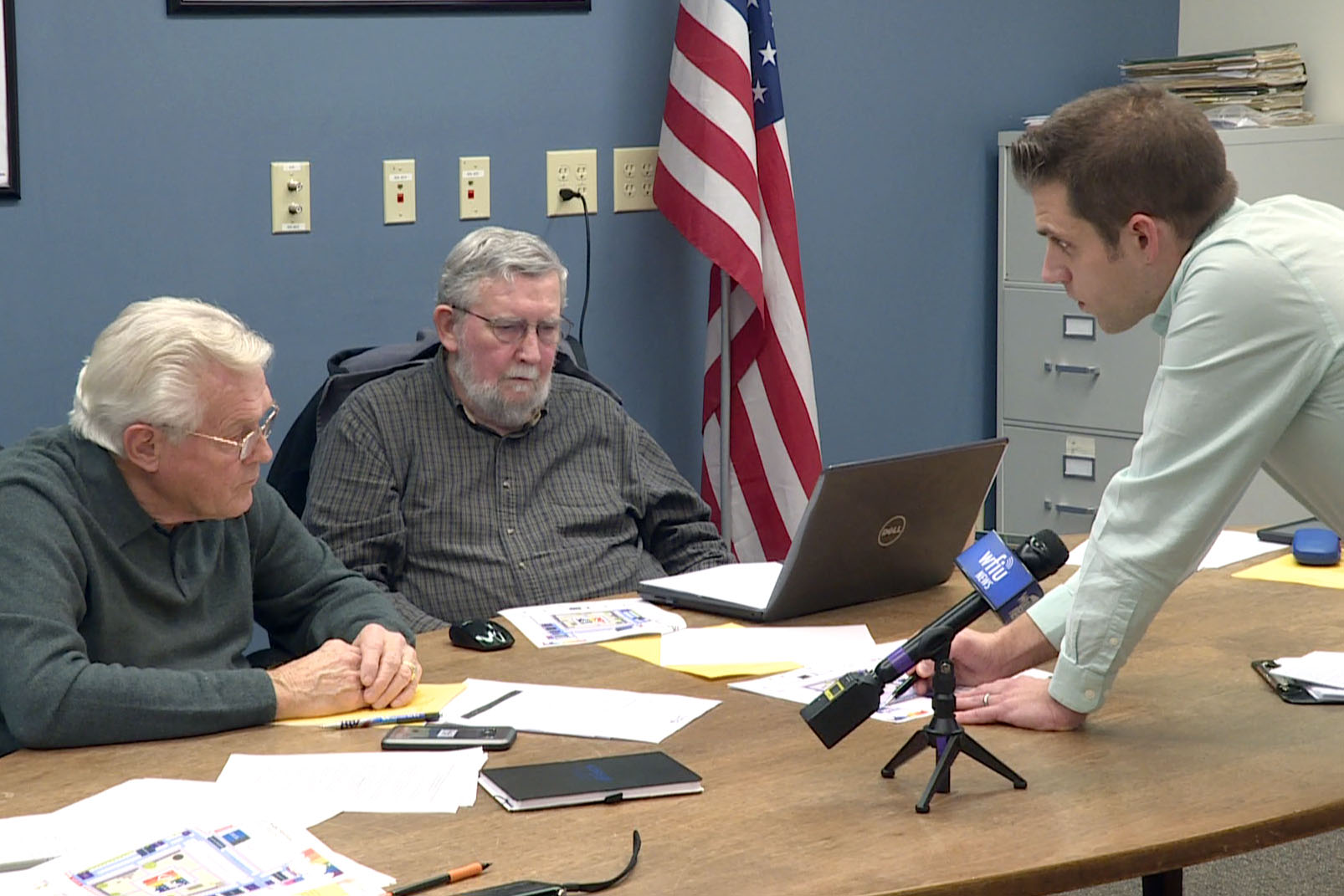 “It’s a plan,” says Spencer Town Council President Mike Spinks. “We’ll try to work with you to get it worked out, but we just wanna make sure we cover our bases and everyone understands what’s going on.”

The council agreed to close off parts of Main, Franklin and Washington streets for the June 6 festival if Balash double-checks with local businessowners and makes sure they are aware of the festival.

“Our theme this year is ‘Officially Into The Streets,’” Balash says. “It’s intended really as a double entendre – physically, we’re getting a little bit more into the streets, because we’re getting off of the courthouse lawn. But also, our people are up in arms and they’re riled up on the attack on our downtown events that the commissioners began. And they want to show their support.”

Balash discussed logistics, security and traffic with officials. Both sides agreed they wanted Spencer’s biggest festival to serve as a sort of blueprint for other future events.

Balash and town officials agreed to meet after the festival in June to debrief over the process – something that had not been done with county officials in years past.

Balash says he is “more than happy” to comply with the Council’s request and will report back during its next meeting on Feb. 3.