September unemployment improves, but still a lot of open jobs and not enough workers 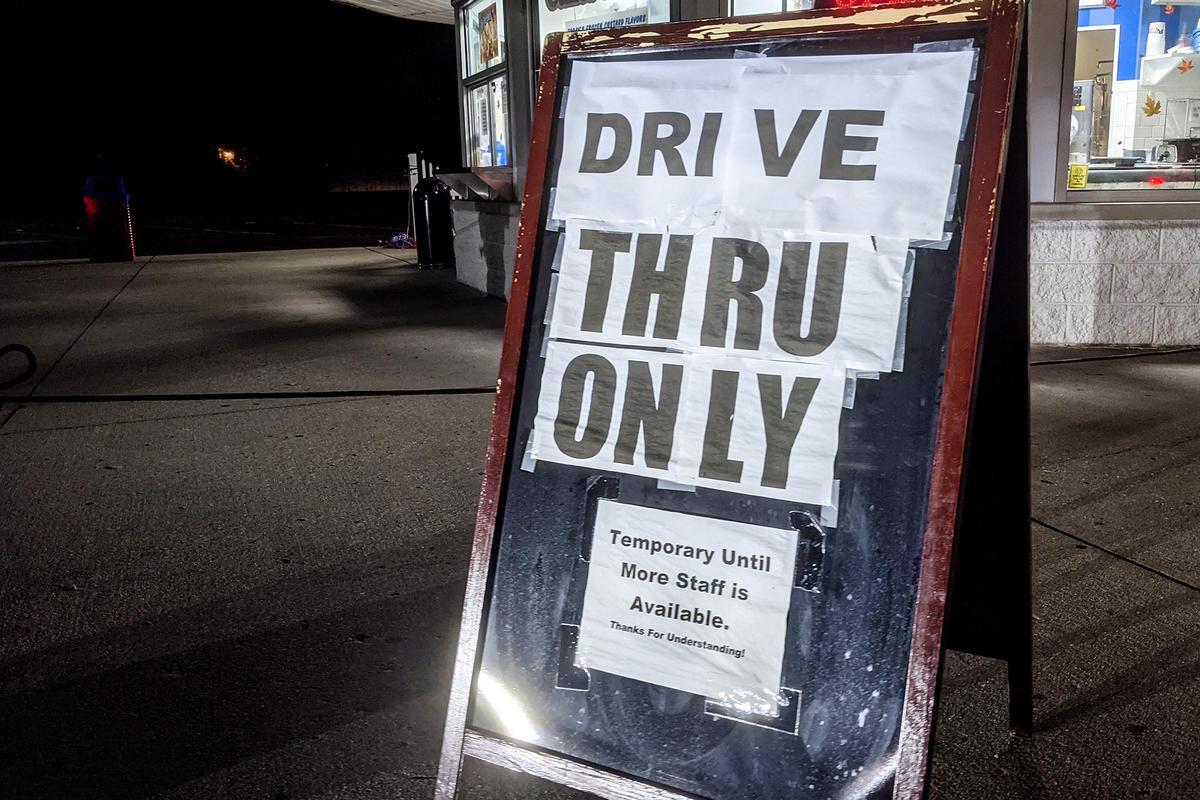 The areas that lost the most workers in September were education and health services, and also, construction. Those losses were mostly offset by gains in manufacturing and professional services. (Lauren Chapman/IPB News)

Indiana’s unemployment rate for September was 4 percent, dropping very slightly from the month before. Meanwhile, the head of the Indiana Department of Workforce Development estimated at a cabinet meeting Thursday there’s still nearly 140,000 unfilled jobs.

Bureau of Labor Statistics data shows the raw number of people with jobs went up last month as unemployment went down. However, the total labor force – employed and unemployed combined – is continuing a months-long downward trend meaning less people are looking for work for various reasons.

Kosali Simon is an economist at the O’Neil School at Indiana University. She said a large part of the reason the labor force shrunk could be from older workers retiring early to avoid getting sick from COVID-19.

“In March 2020, the job market did not realize that this was an age-based risk,” she said. “But now, it’s quite clear: the health risks are so age based.”

READ MORE: Why are so many Americans quitting their jobs?

But federal agencies do not track state-specific data related to how old workers are when they leave their jobs, so it's hard to say with certainty.

The areas that lost the most workers in September were education and health services, and also, construction. Those losses were mostly offset by gains in manufacturing and professional services.

An experimental BLS report, also released Friday, estimated there could even be more than 200,000 open jobs in Indiana as of August and a growing trend of Hoosiers quitting a job.