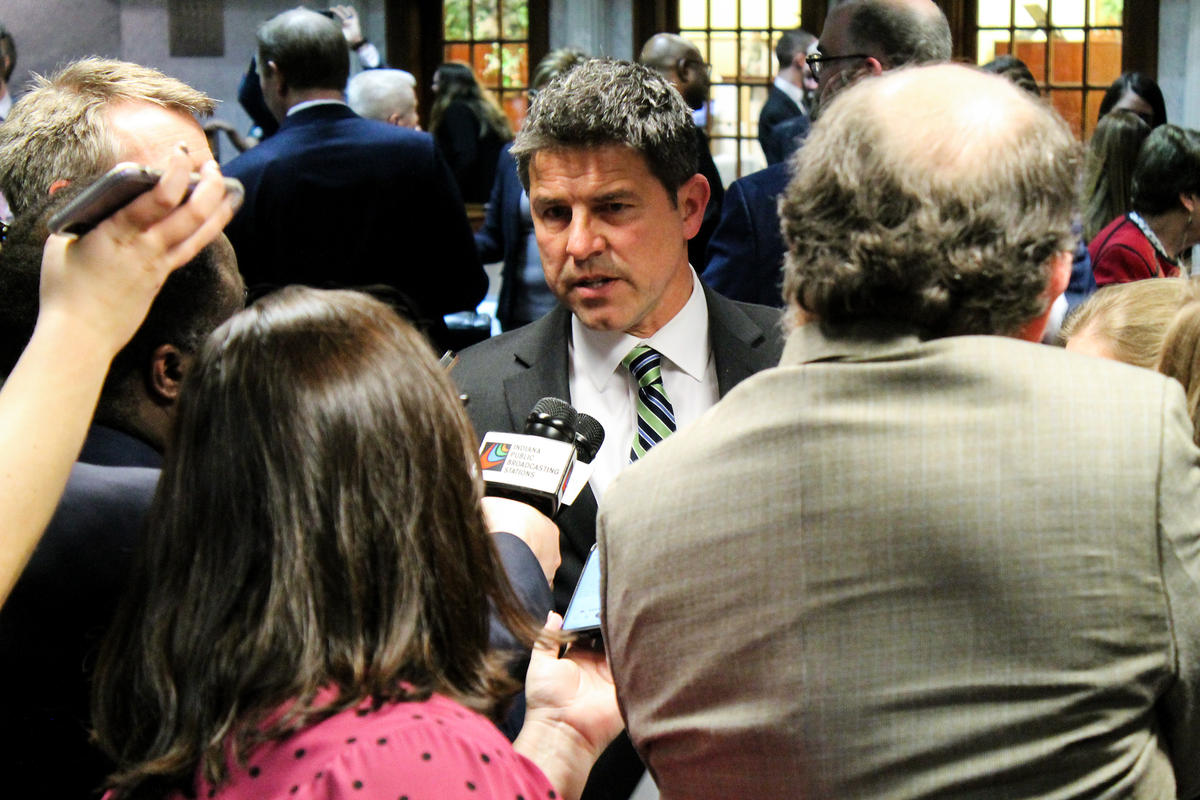 Confusion remains over whether Attorney General Curtis Hill will keep his job if his law license is suspended.

That’s because Senate Republicans couldn’t agree to a bill on the issue as the 2020 legislative session ended.

A disciplinary hearing officer recommended Curtis Hill’s license be suspended for two months, without automatic reinstatement. That stems from groping allegations against the AG.

If that happens, current law is unclear whether Hill could keep his job or be eligible to run for it this fall. House lawmakers, led by Speaker Todd Huston (R-Fishers), wanted to address that – they passed a bill to force Hill out if his license were suspended for at least a month.

“We felt like there needed to be clarity on that issue," Huston says. "We continued to press for clarity.”

But Senate Republicans said no.

Bray says Hill’s fate will largely be up to voters.

Huston calls the clarifying bill’s failure the biggest missed opportunity of the session.