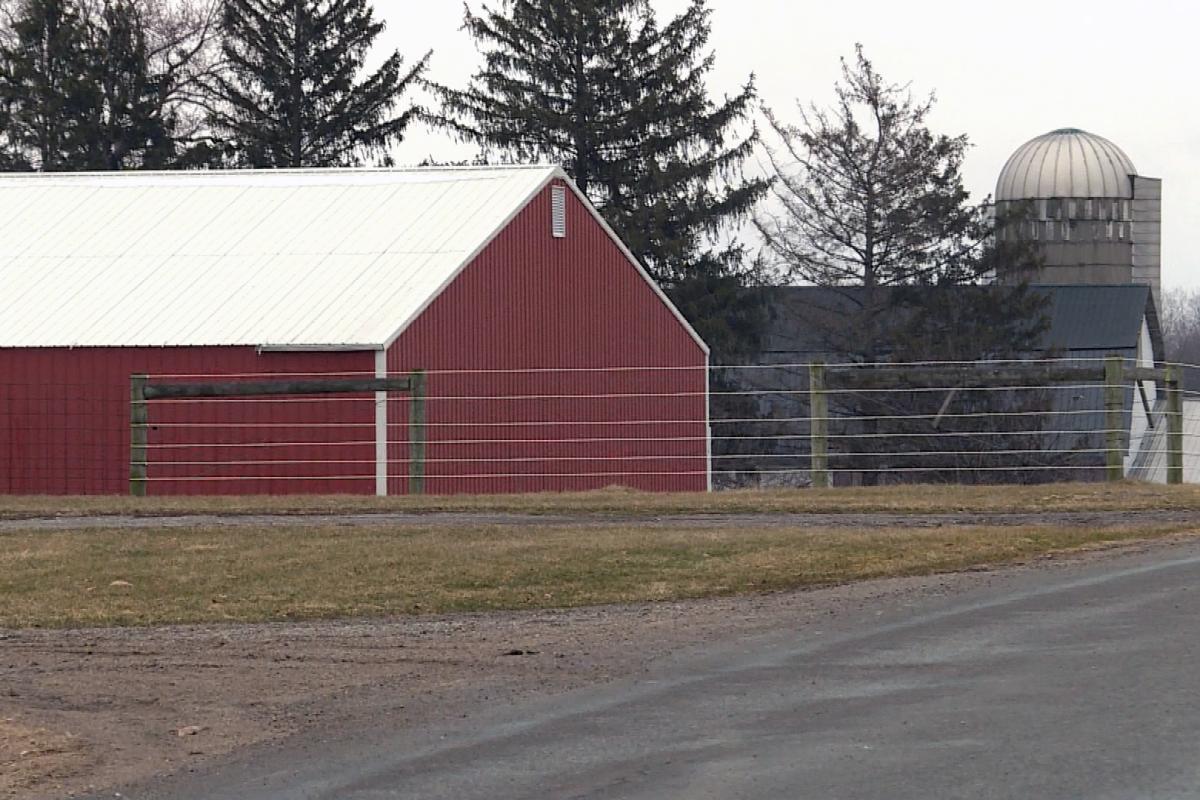 The barn fires have destroyed the buildings, along with equipment, hay and livestock..

A reward is being offered as investigators try to find whoever has set at least a dozen barn fires at northern Indiana farms this year.

The Farm Bureau groups in Elkhart, Kosciusko, St. Joseph and Marshall counties created a $10,000 reward fund seeking information for police that can lead to criminal convictions in the fires.

The organizations said all but one of the suspected arsons have occurred since April. Police have reported eight of the fires as occurring in Elkhart County, with the two most recent happening Oct. 4.

The barn fires have destroyed the buildings, along with equipment, hay and livestock.

“We hope a reward will help catch the arsonist sooner,” said Lynn Loucks, president of the Elkhart County Farm Bureau. “The county Farm Bureaus want to protect the farming community and prevent any more barns from being targeted.”