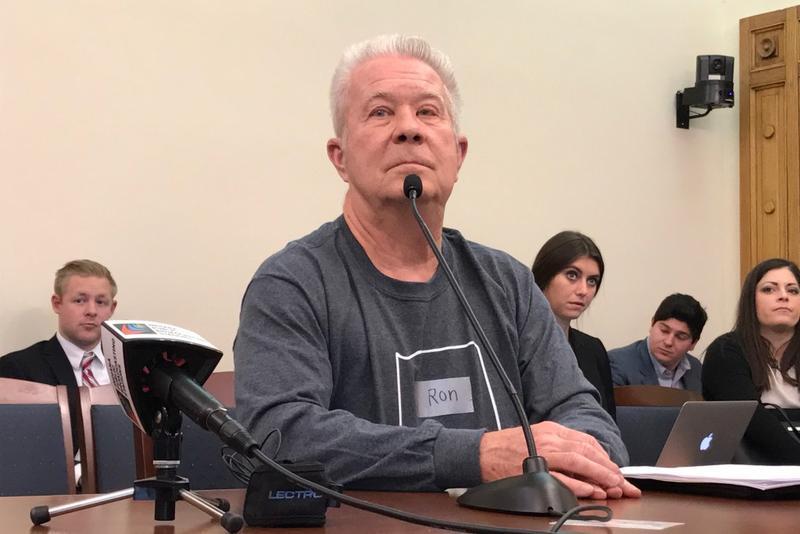 Rep. Ron Bacon (R-Chandler) will retire at the end of his term in November. (Brandon Smith/IPB News)

Solar advocates have come out against the Indiana utility Vectren’s plan to pay customers with solar panels less for the energy they generate for the grid. Republican state lawmaker and solar customer Rep. Ron Bacon (R-Chandler) is one of those critics.

Starting in 2022, Indiana residents with solar panels will get the lower rate for energy they deliver to the grid. But Vectren wants to switch new customers to a lower payment rate earlier. The company said people with solar panels get unfairly high prices for that energy, which shifts costs to its other customers.

Bacon said the change wouldn’t affect him because he installed solar panels before 2017. But if he did get those lower rates, he said his bills would be much higher. The payments solar customers get for their excess energy can be deducted from their energy bills.

“We wouldn’t want to do it anymore. It wouldn’t be cost-effective,” he said.

Bacon said his constituents need to know how these rates would affect their energy bills. He said Vectren’s plan could prevent people from saving money through solar panels at a time when their bills are going up.

“So they’re shutting down coal plants and putting in solar fields but then that’s actually causing a raise in the rates. So the way they’re doing this I’m not too pleased with," he said.

The Indiana Distributed Energy Alliance, Citizens Action Coalition, Solarize Indiana, and some solar businesses in the state have also spoken out against Vectren’s plan.

The state will decide whether to approve Vectren’s request to switch to a lower rate early. Vectren officials declined to be interviewed.