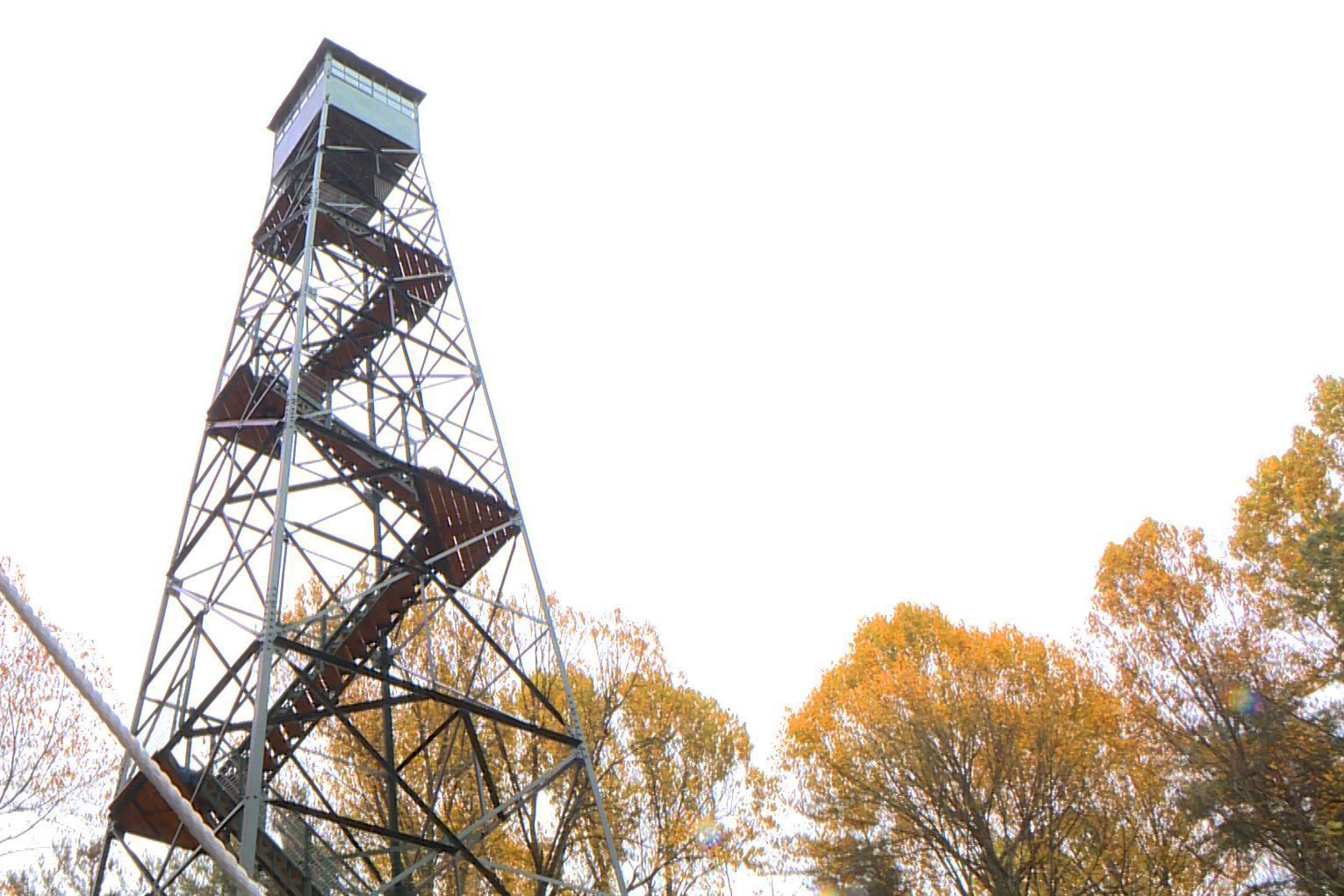 An attraction at a south central Indiana state park will re-open to the public Friday after being closed for decades.

The cab of the fire tower at McCormick’s Creek State Park has been generally off limits since the 1980s due to vandalism and for safety reasons, the Indiana Department of Natural Resources said.

After the Friends of McCormick’s Creek group funded the tower’s restoration in 2019, members of the public could enter the cab, but only during guided hikes.

The park is located outside Spencer in Owen County.