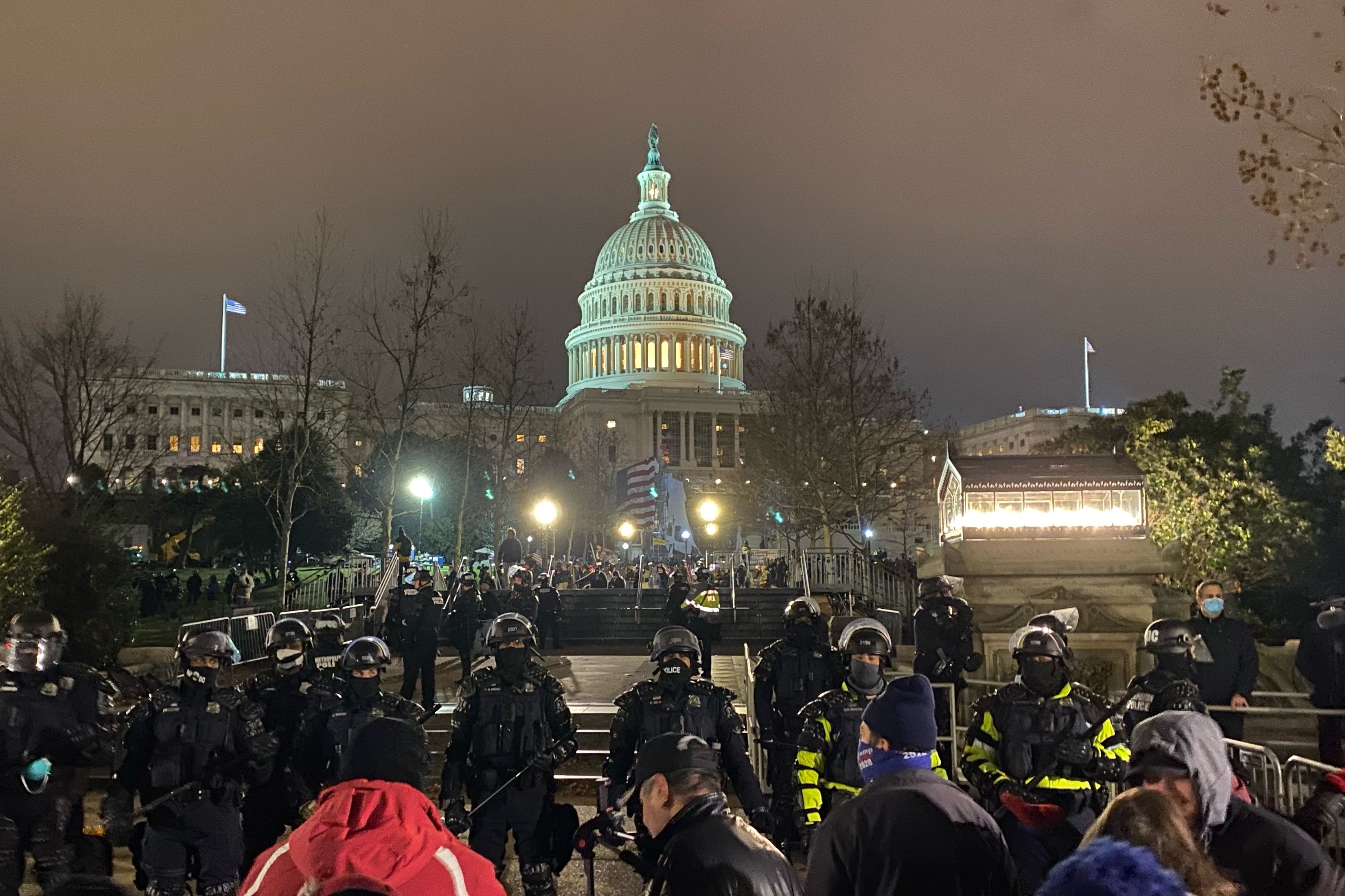 A recent study from Indiana University’s Observatory On Social Media tracked false narratives surrounding the 2020 elections. The study showed that more than 60% of respondents believed at least one of the five false narratives presented to them.

The falsehood that mail-in voting causes voter fraud was the most believed, with more than 46 percent of respondents saying they believed this claim.

He says support for false narratives can be overestimated because people often express symbolic support, rather than true belief, in an unsupported narrative.

Vitriol says when people hold a symbolic support, they are less likely to act upon it.

“Many people express belief or superficial commitment to ideas we describe as false, not because they genuinely believe it. They’re using this as an opportunity to signal their values and beliefs to others," he says. "If you’re somebody who disliked Barrack Obama, for example, you may be more willing to believe or express the belief that he had faked his birth certificate. But you may not genuinely believe it."

Vitriol adds that when there is top-down support for false claims, they become more dangerous, and can lead to radicalization.

“The great concern is when political leaders are validating or advancing these ideas, giving them credibility or legitimacy. That overtime can lead to increased support and more internalization of those beliefs that might lead to action”

He says the mob that stormed Capitol Hill last month is an example of those radicalized by false claims supported by political leaders.