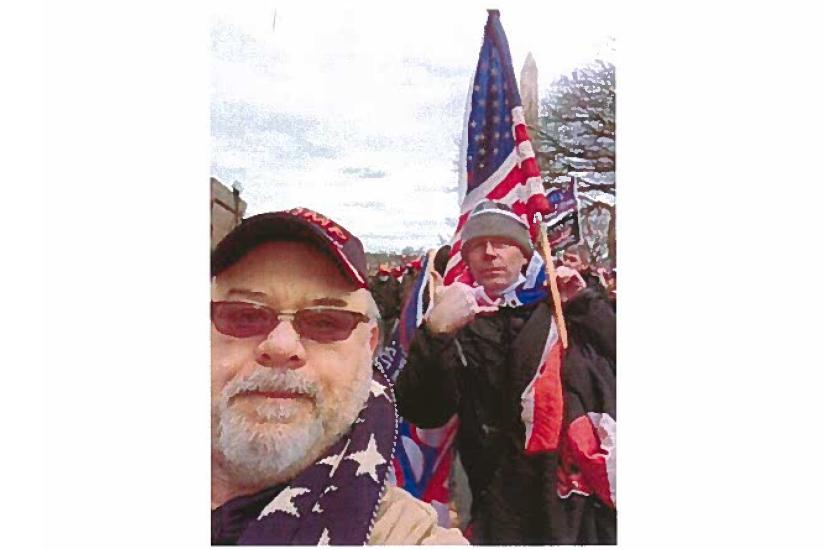 An Indiana man is being held without bond following his arrest after police confiscated his loaded gun on the steps of the United States Capitol on January 6.

Days later, Mazza reported the gun—which had been confiscated by Capitol Police— stolen to his local police department.

Last week, Mazza, pled guilty to misdemeanor battery charges stemming from a separate case. The attorney representing him in that case did not immediately respond to a request for comment.

Police allege the gun contained shotgun shells which indicated “an intent to be able to use the weapon against multiple targets at the same time.”

Mazza was arrested Wednesday. A date for his next hearing remains pending according to documents that are unsealed.