Pendragon Properties Owner Must Pay City $750,000, Get Rentals To Code 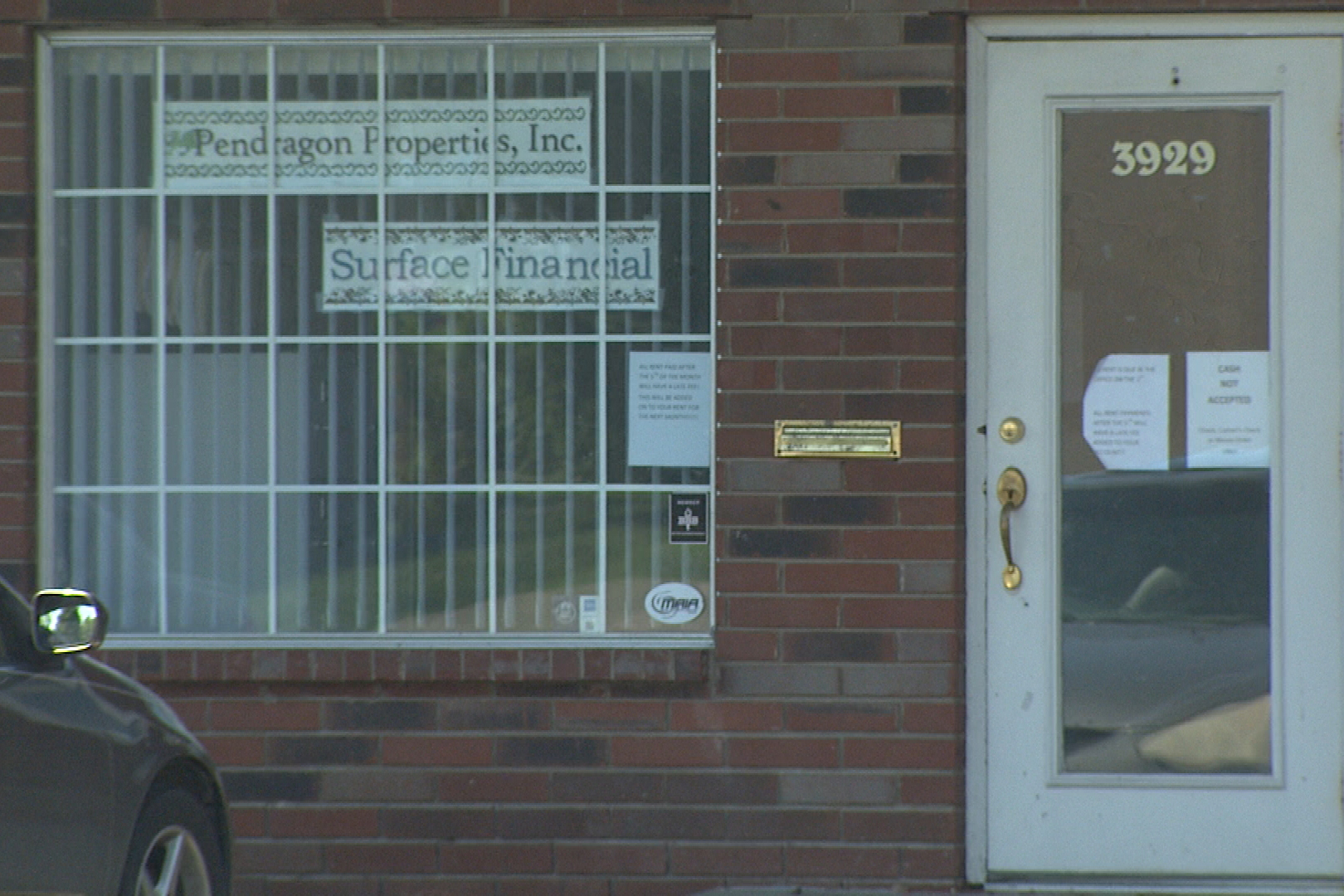 The settlement says all of Jones' properties within city limits must be in compliance with code through Aug. 2, 2021. (WFIU/WTIU News)

The City of Bloomington reached a settlement with the owner of Pendragon Properties Monday in a code violation case involving Wildwood Terrace apartments. The agreement could impact other cases against the landlord.

The city filed the case against Jones in February of last year, saying Wildwood Terrace was in violation of city code. Inspection reports dating back to 2015 detail issues in several units, including no electricity, little to no water pressure, and broken smoke detectors. Court documents also claim the occupancy permit for the property expired in April 2015.

The court scheduled a bench trial in the case for Monday, but the city and Jones instead reached a last-minute settlement.

The agreement stipulates Jones must pay Housing And Neighborhood Development $750,000 by Nov. 5 and have all of his rental properties within city limits in compliance with code for the next two years. If Jones complies, the city will excuse $404,000 in judgements against Jones stemming from other cases.

If Jones doesn’t uphold all aspects of the agreement, the settlement will be void.

It's the latest development following years of disputes between the city and Jones over the condition of several of his rental properties. Just last month, the city notified residents at the Crossing at Walnut Springs that they would have to move out by Aug. 9 because Jones failed to address code violations. But, Jones later corrected the violations and residents no longer have to leave.