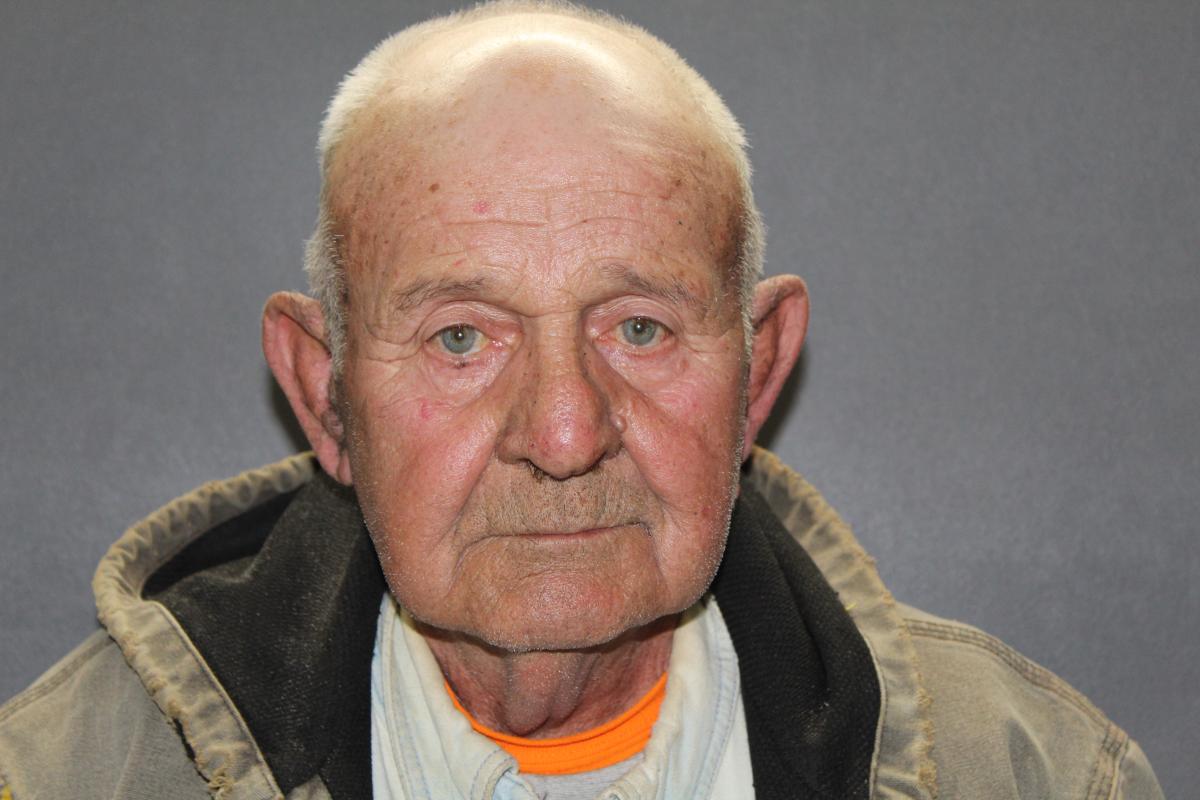 Owen County commissioner Dale Dubois was arrested and charged with official misconduct and theft for allegedly using county funds have a road repaired for his personal benefit.

A warrant was issued Tuesday for the 82-year-old Dubois, who turned himself in to the Owen County Jail later that evening and was released on bond.

According to a press release, the Indiana State Police opened an investigation on Aug. 9 after requests from authorities about possible misconduct and conflict of interest by Dubois.

The investigation showed Dubois allegedly directed county employees to repair “a county-funded roadway to ease access to the adjacent property for potential citizens,” according to the release.

"In reality, its alleged purpose was solely for Dubois's personal advantage and all work ordered and completed by county employees failed to have any benefit to Owen County government or its citizens."

After reviewing the investigation, Owen County prosecutor Donald Van Der Moere II asked the court to issue a warrant for Dubois, who lives in Poland, Ind.

Dubois was charged with Official Misconduct of a Public Servant and Conflict of Interest, both level 6 felonies, and theft, a Class A misdemeanor.

An initial hearing for Dubois is scheduled for Thursday.