One Down And Seven To Go - City Council Resumes Annexation Hearings 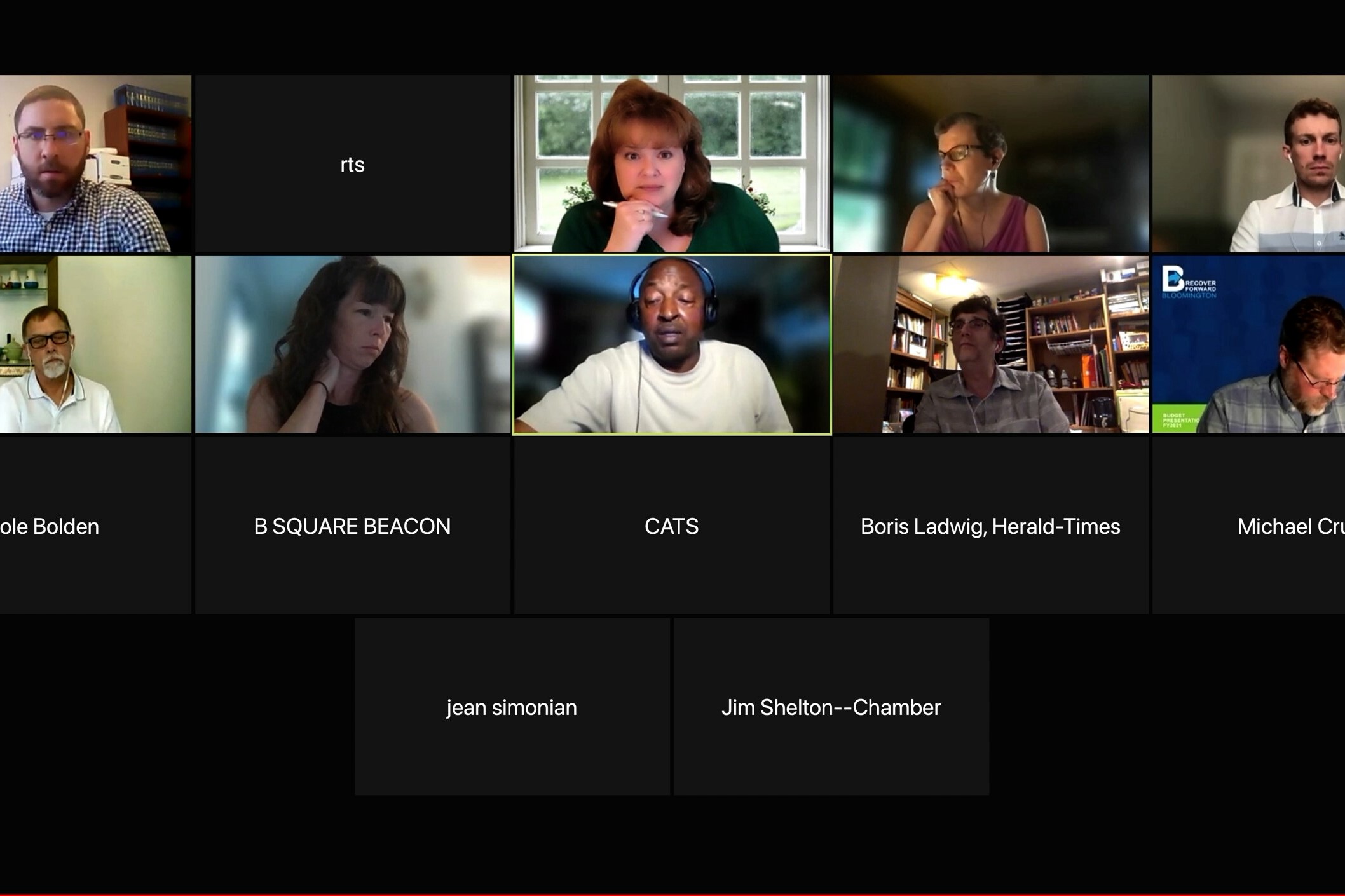 One down and seven to go - Bloomington City Council members will vote on the remaining seven annexation ordinances tonight.

The meeting was called to recess a week ago after approving annexation area 1A late into the evening. The vote passed 6-to-3 indicating the majority of the council is in favor of annexation.

More than a hundred people were on the Zoom meeting but dwindled to about 75 after 11 p.m. All but one spoke against annexation. The city has removed the northernmost Area 7 from the original annexation proposal.