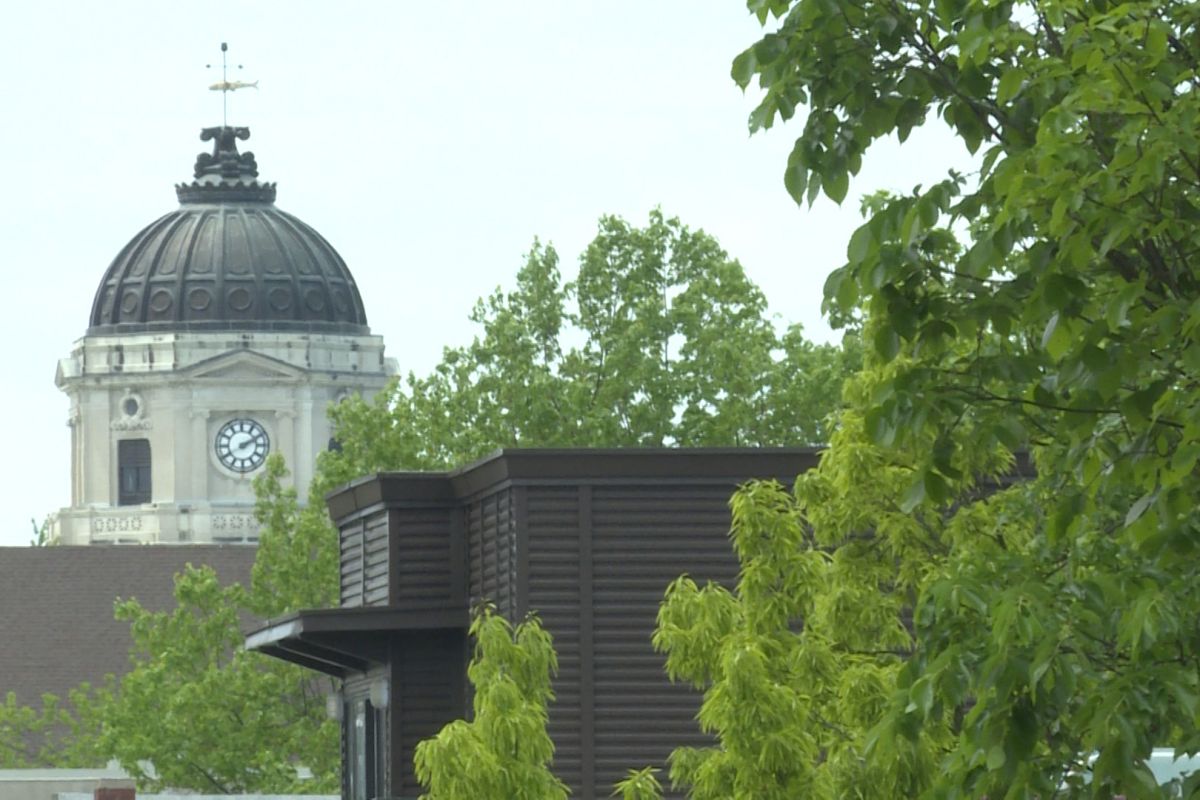 Monroe County officials are buying part of a site near Bloomington dotted with old limestone quarries for a possible tourist destination despite chemical contamination found in the area.

The Monroe County Council this past week approve the $370,000 purchase of nearly 30 acres just northwest of the Interstate 69 and Indiana 46 interchange, The Herald-Times reported.

County leaders have discussed over the past couple years buying about 100 acres of wooded former quarry property with the idea of building trails, exhibits about the limestone industry and an outdoor concert venue.

Tests by an Indiana University researcher have found low contamination levels of polychlorinated biphenyls, or PCBs, in sections of the quarry site not yet purchased by the county. Several sites around Bloomington contaminated with the toxic industrial chemicals have faced multimillion dollar cleanups since the 1980s.

County Council member Kate Wiltz said the proposed park project could acknowledge the negative impact of industrial pollution on the community while being a tribute to the area’s limestone heritage.

“I think that’s a side of parks and public lands that we don’t often promote, but that’s every bit as important reason to purchase and steward the property,” Wiltz said.