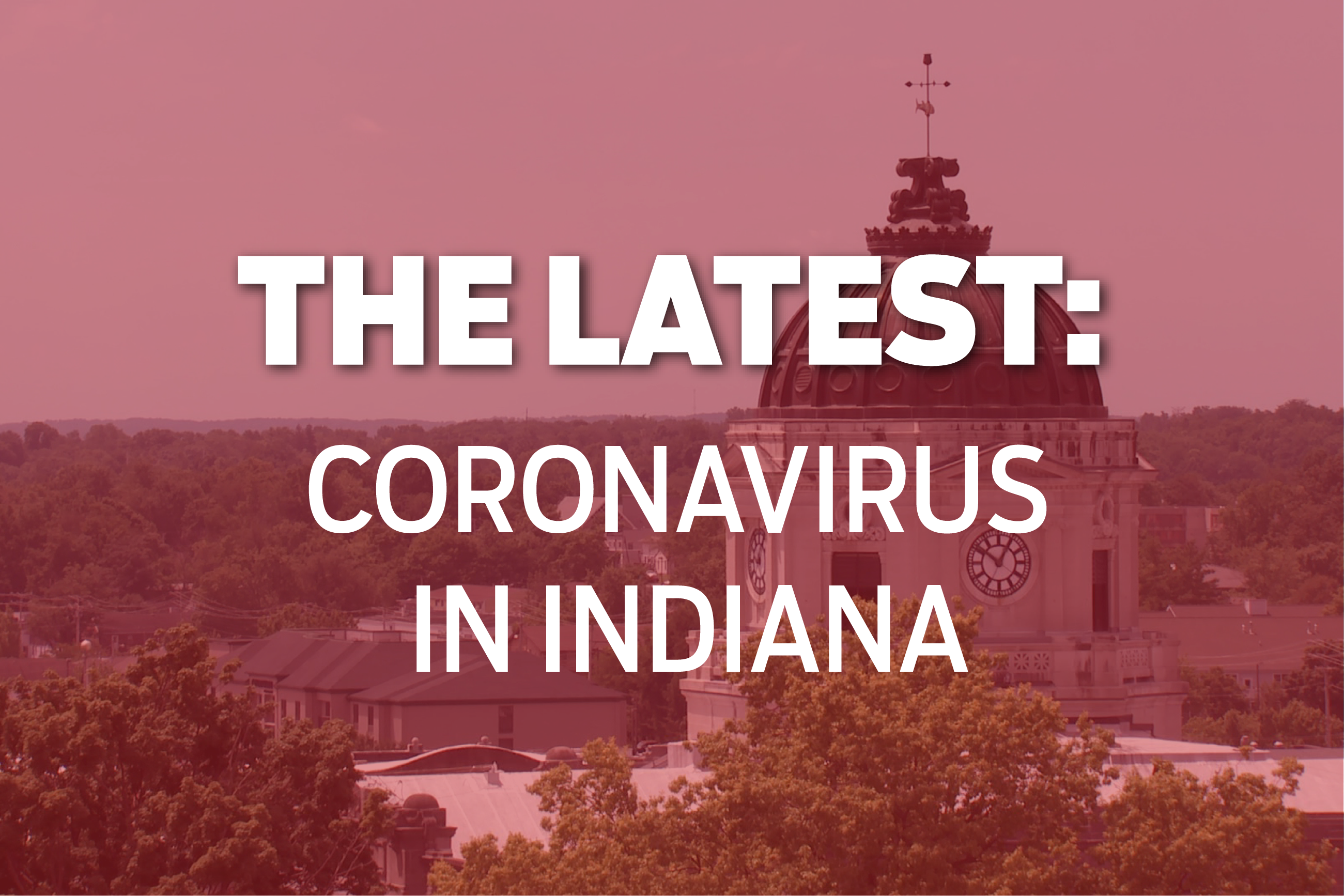 A local official says the Indiana State Department of Health denied a request to test the remains of a Monroe County man who died after showing signs of COVID-19.

“A gentleman passed away here in Monroe County … And I sent him for autopsy,” Shields explained. “The forensic pathologist over in Terre Haute that did his autopsy had reached out and requested a COVID-19 test be done. But he didn't meet the criteria that they were testing at the time. So one was not done.”

If the man had tested positive, he would have been the first confirmed COVID-19-related death in Monroe County since the outbreak began.

As of Tuesday, the Department of Health has recorded 30 confirmed positive cases among Monroe County residents but no deaths.

State authorities have since relaxed the criteria for COVID-19 testing.

“At the time, their testing was so narrow,” Shields said. “It was back in that timeframe when they first started testing. They refused to test. So, that being said, I can't say for certain that that person passed away because of COVID-19.”

If the man were to have passed away now, Shields said, the most recent guidelines would allow her to order a test through the state Department of Health. “Testing has opened up for that now, whereas a month ago I couldn't have done that,” Shields said.

But there have been a handful of other cases in Monroe County that Shields thought warranted a closer look. The unidentified man’s death is the only one local health officials questioned closely enough to order a test for COVID-19.

“There have been some deaths, and I wouldn't say a whole lot. I would say less than five that I have questioned,” Shields said. “There's been family members that have asked. Their loved ones passed away and family members have asked. But it’s not been warranted. Their signs and symptoms prior to their death didn’t warrant it.”

Calls to the state Department of Health were not immediately returned Tuesday.

It’s not clear how many counties in Indiana sought postmortem testing in the early days and weeks of the coronavirus outbreak.

In Indianapolis, Marion County Chief Deputy Coroner Alfarena McGinty said that her office had been able to get testing on suspected cases so far.

“Any case that we have suspected, we have proceeded with testing,” McGinty said Sunday. “In the last few cases that we had, they've been negative.”

Asked about the Monroe County case and if her office faced similar obstacles early on, she responded, “Oh, no. We did not. We haven't had anything like that.”