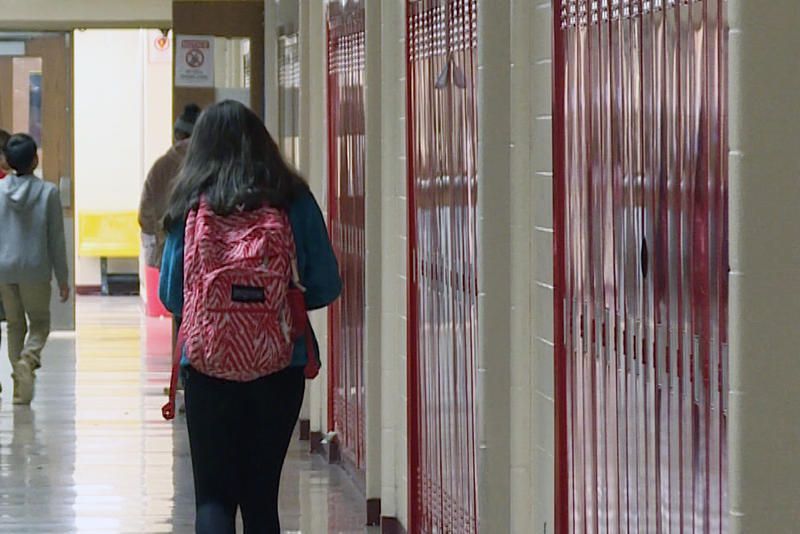 Voters in northern Indiana approved only one of the state's two school funding referendums up for consideration this fall.

The two school corporations with referendums on the ballot were hopeful this year's election would look similar to 2014, when both won voter approval for their tax proposals.

MSD of Boone Township was successful once again this year, with its referendum getting a little more than 66 percent of voters to say yes this week.

The superintendent said last week that referendum funding has been a key tool for the district to offset financial losses caused by the state's property tax caps.

The corporation asked voters to renew a tax rate lower than the one approved in 2014, but just more than 51 percent of Concord's voters said no, rejecting this year's proposal.