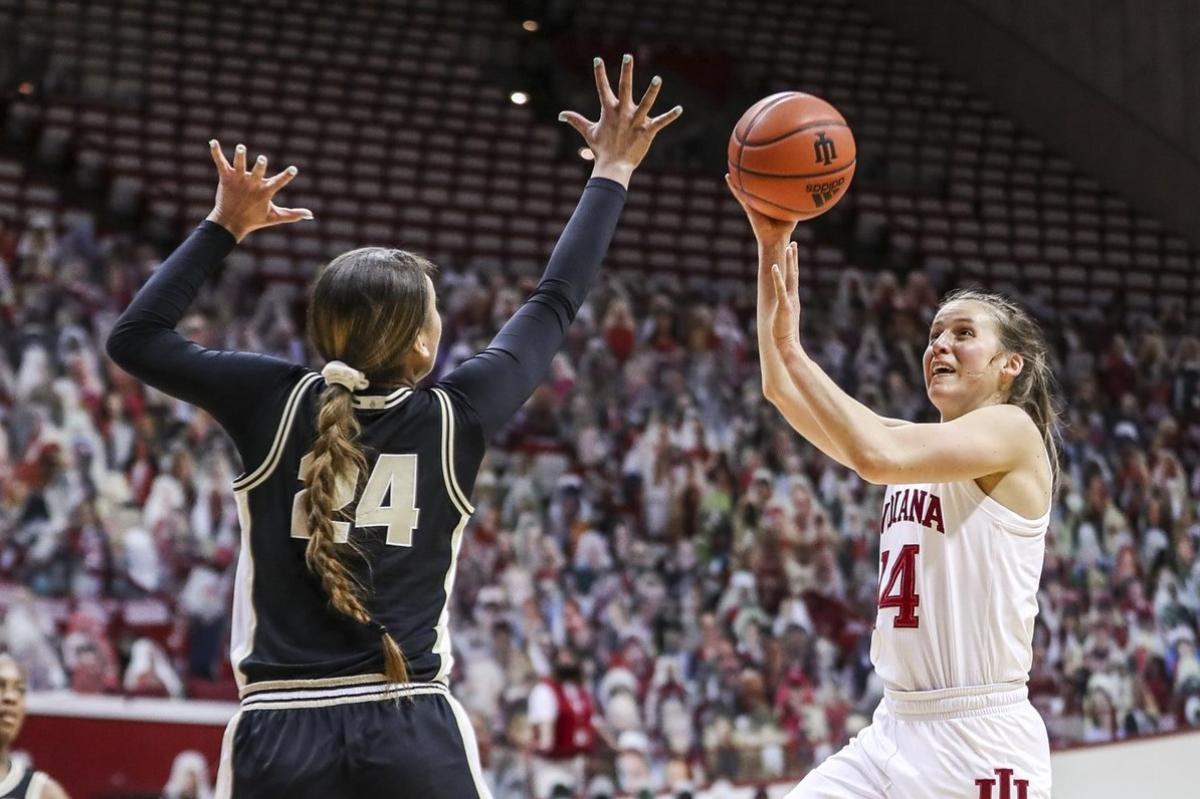 Using the phrase, which has been associated with the men’s tournament for years, was one of the recommendations stemming from an external review of gender equity issues of the tournaments.

Earlier this year, a video from University of Oregon forward Sedona Prince went viral online comparing the weight rooms for the men's and women's tournaments.

Let me put it on Twitter too cause this needs the attention pic.twitter.com/t0DWKL2YHR

It’s still unclear exactly how March Madness will be incorporated into the women’s tournament, but putting the slogan on the court would be a possible starting place.

The tournament last season simply had “Women’s Basketball” on its court.