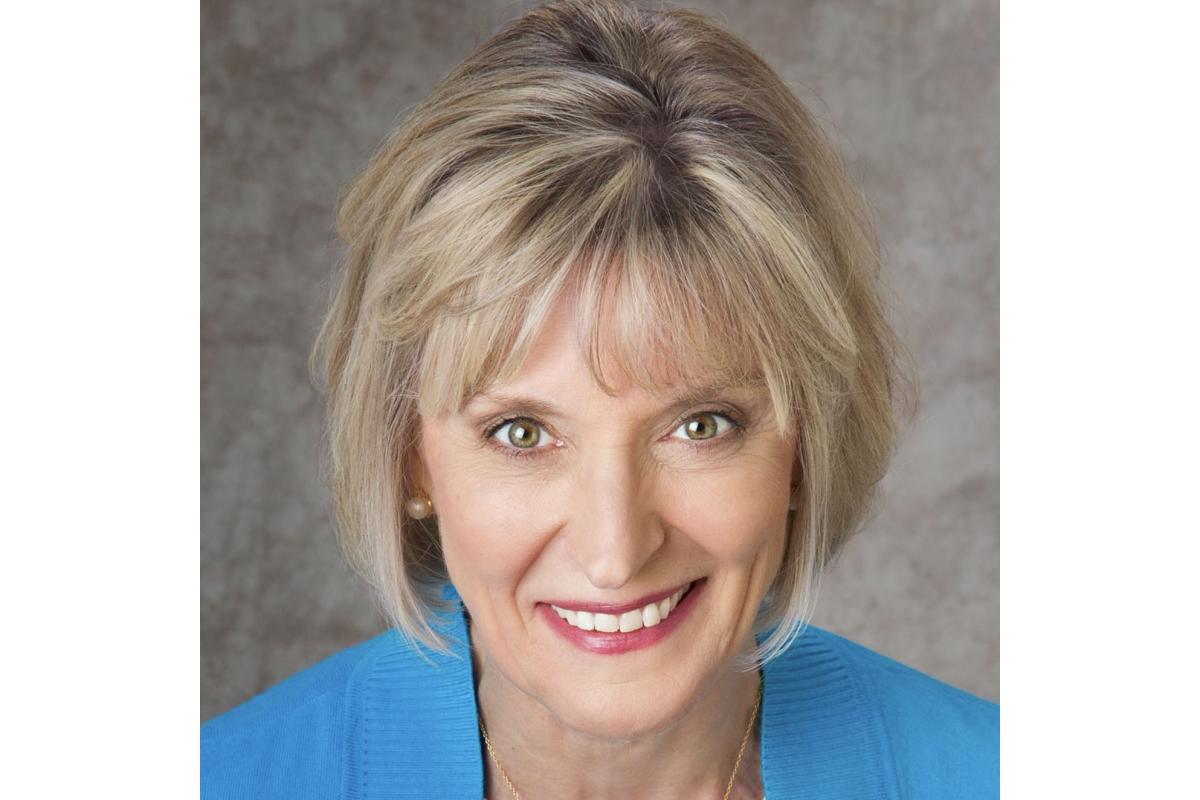 Monroe County Commissioner Penny Githens announced she will run for the District 62 seat in the Indiana House of Representatives next year.

The Monroe County Democratic party nominated Githens to fill a vacancy on the board of commissioners in 2019. She won re-election in 2020, and her term expires in 2024.

She said she will continue serving as a county commissioner while running for state office.

For example, Githens said a lot of unhoused people in Monroe County come from surrounding areas. A lot of them suffer from mental illness and substance abuse disorders.

“We're not providing the kind of treatment that's necessary,” Githens said. “And so, they end up either in our jails and prisons or on the street, and that doesn't seem like the humane way to treat people.”

Additionally, Githens said she wants to talk about issues in which people have similar but not identical values.

“How do we get back to being friendly, being able to talk to one another, being able to fully support education, for example,” she said. “There's a lot of open jobs right now. Well, how much of that is due to the fact that workers can't find childcare?”

Githens ran for District 60 representative in 2016 and 2018, but Incumbent Peggy Mayfield (R-Martinsville) defeated her both years.

She said the new Indiana legislative maps that moved her out of that district motivated her to run for office again.

“The numbers in the redrawn 62, the numbers are there,” Githens said. “This is a seat that the Democrats could take back.”

Jeff Ellington (R-Monroe County) represents District 62, but he said last month he will move to Bloomfield and run for the District 45 seat currently held by Bruce Borders (R-Jasonville).

Jackson County Councilmember Dave Hall (R-Jackson County) is also running for the District 62 seat. He lives in Norman and owns Dave Hall Crop Insurance. Hall did not respond in time for comment in this story.