Man sentenced to prison for string of arsons in Indianapolis 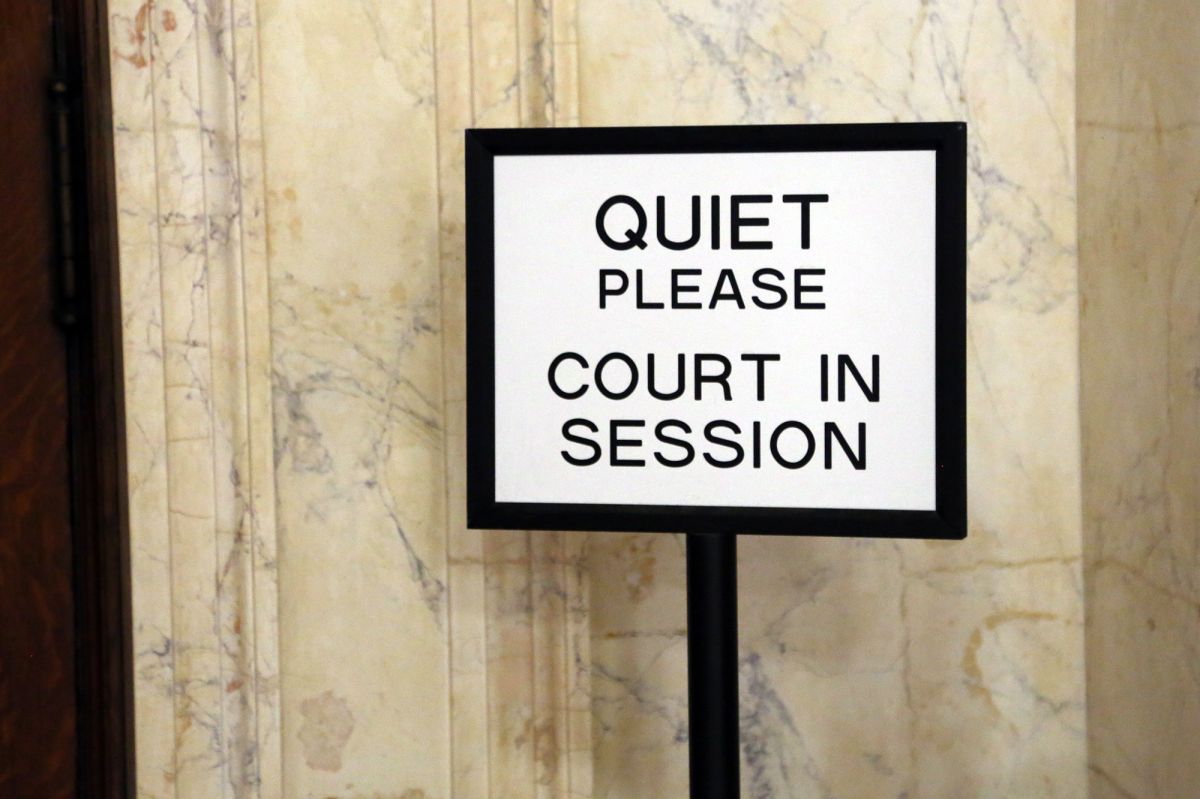 The fires caused more than $2 million in damages, the prosecutor’s office said.

A man has been sentenced to prison for a string of arsons over a number of years in Indianapolis.

David Bradshaw will serve 32 years in the Indiana Department of Correction as part of a 40-year total sentence, the Marion County prosecutor’s office said.

Bradshaw was sentenced Friday. He earlier pleaded guilty to seven counts of arson that authorities said stretched back to 2014.

They include multiple fires started at homes in 2019 on the city’s near-northside and two set on Christmas in 2018.

Bradshaw was identified as a suspect after he was recorded on home security cameras.

The fires caused more than $2 million in damages, the prosecutor’s office said.