This Winter's High Energy Bills Due To Cold Weather 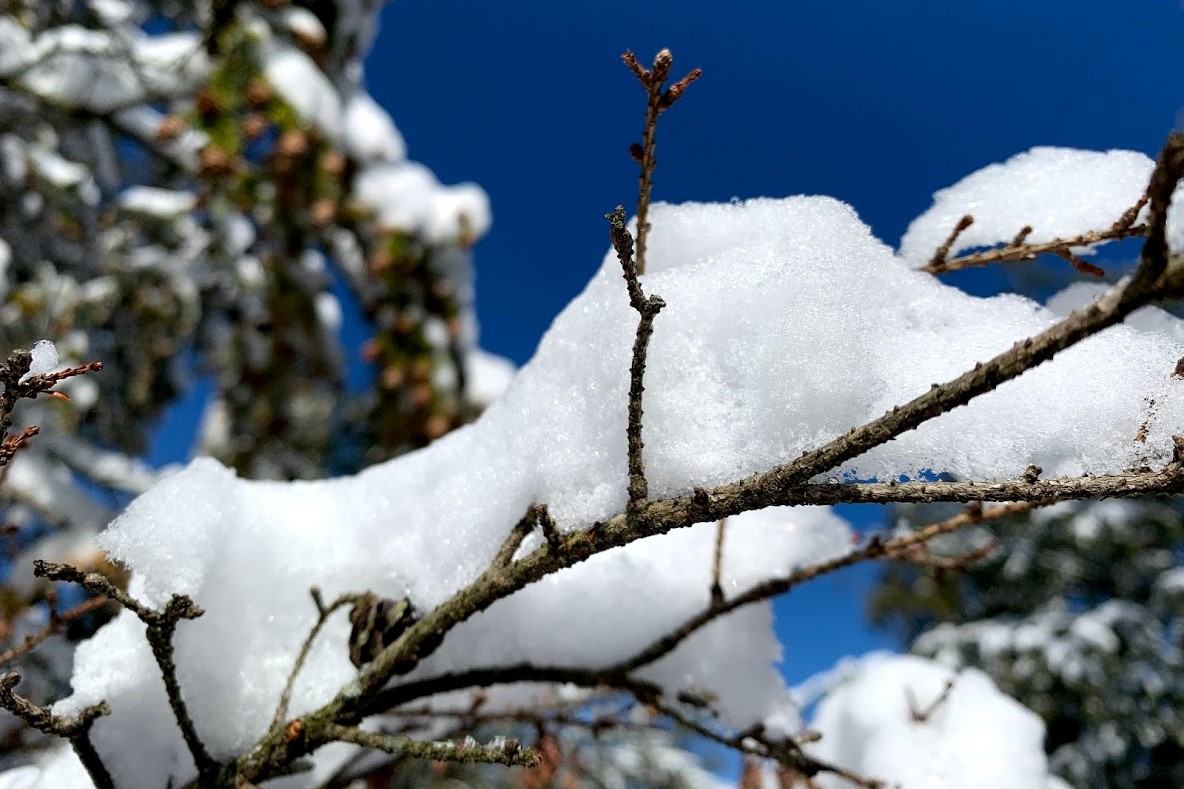 Bloomington resident Melissa Bruecks keeps the thermostat in her two-bedroom apartment around 60 to 64 degrees. It’s one way she can lower her energy uses and keep her bill down. But her efforts haven’t paid off this winter.

“When I saw that I was keeping it between 60, 64 and these bills were still getting ridiculous I was like 'OK, well, am I going to have to bump it down to 50, 55 degrees in here?'” she said.

Bruecks said she already had her weather stripping and window sealants checked and she’s going to have her heater looked at, but she doesn’t think her apartment is the problem.

“It still doesn’t answer to all the other people who have noticed these massive increases," Bruecks said.

READ MORE: Energy Experts Explain How Indiana Can Avoid What Happened In Texas

"We just don’t realize how much extra fuel it takes to keep us warm when the temperature gets so cold,” said Duke spokesperson Lew Middleton.

And Middleton said a home’s age makes a big difference in how energy efficient it is. In Bloomington, many people live in aging homes and apartments.

The National Weather Service in Indianapolis says the average temperature this winter in Indiana has been several degrees colder than last year.

Lashley said even though this winter’s temperatures were average in the context of the past 30 years, there has not been a colder winter since 2014-2015.

“We quickly forget what it was like a few winters ago," Lashley said. "When it comes to weather, we tend to remember just those recent events and it all starts to blur together the farther back you go."

But Bruecks doesn’t believe the weather alone is driving up her bill.

Under the Duke Energy rate increase approved in June, an average bill for 1000 kilowatt-hours will be $15 higher. The increase is phased over two years — 80 percent of it came in July and the last 20 percent will come sometime in 2021.

For Bruecks, the rate increase would account for less than a quarter of the increase in her bill from December 2019 to December 2020 but she still doesn’t think it should have happened, especially in the middle of a pandemic.

“I understand that there was a rate increase so whatever they’re doing is legal but that does not make it right nor does it make it sustainable or realistic and it’s frankly another example of being priced out of this area,” Bruecks said.

Bruecks said the only reason she hasn’t had to dip into savings is because her loan payments are on hold due to the pandemic.

Middleton says with the money from the rate increase, Duke will recover the costs it has already paid to build out new infrastructure for 50,000 new customers.

“If you think of that in terms of homes and businesses, that means it’s going to take more utility poles, more power lines, more transformers, more of a lot of equipment,” he said.

Other factors that affect a bill are the fluctuating costs of riders — which are additional costs for specific projects and services.

Two years ago, the IndyStar reported customer bills went up 26 percent since 2010 because of the rising costs of riders. These additional costs are regulated by the state commission but the approval process is shorter and less publicized than the process for rate increases.

After hearing about the rate increase, Bruecks says she wishes Duke was more transparent about where customers’ money goes, especially when the cost of living is rising in more than just one arena.

“The real estate market is insane in this town and now the utilities are becoming even more problematic," Bruecks said.

After a frigid February, Bruecks expects an even higher energy bill this month.