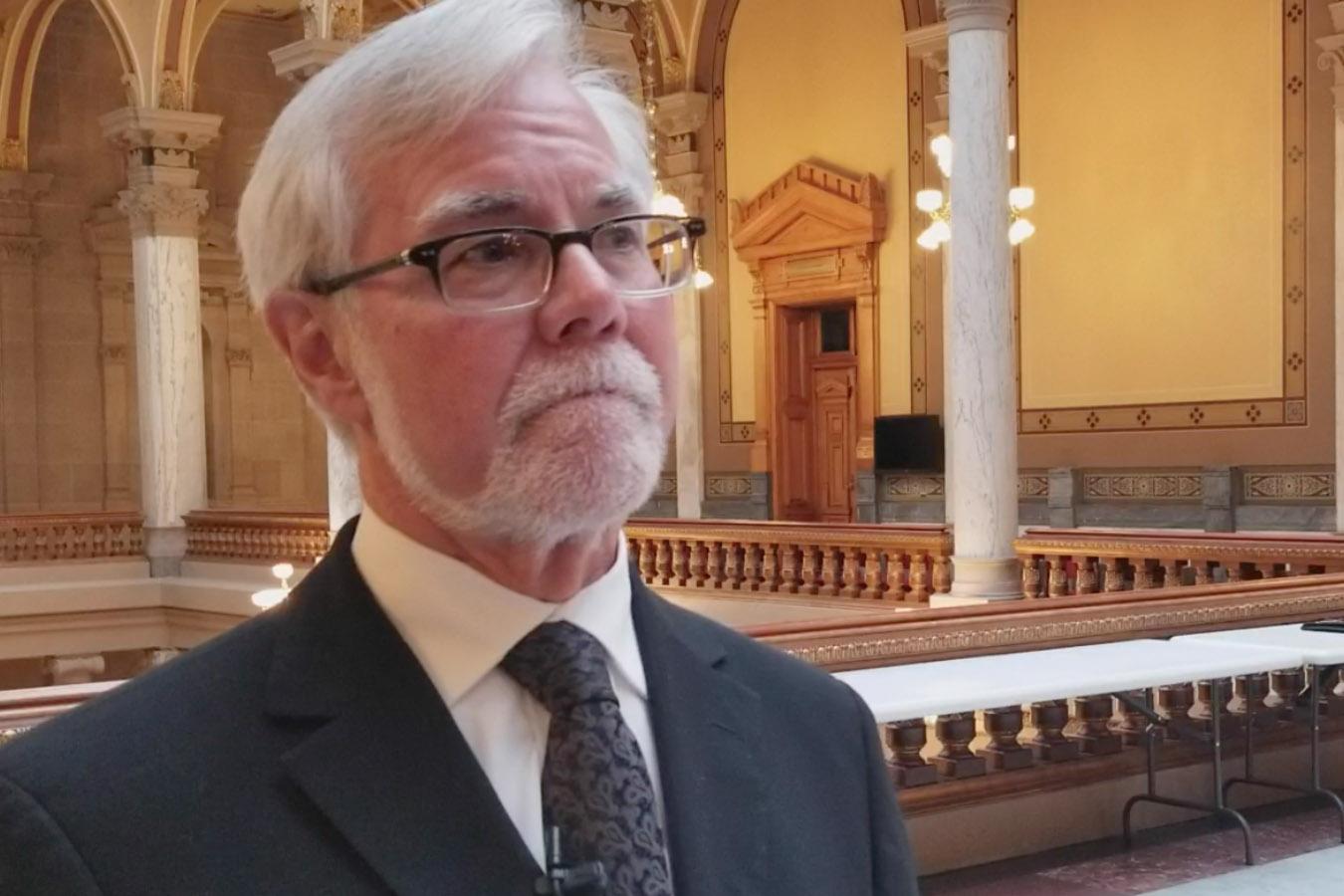 A long-time legislator from Anderson says he won’t run for re-election in 2022. His decision comes after another sitting lawmaker was written into the same district.

In a statement, Sen. Tim Lanane (D-Anderson) says he feels it is time to step down from serving the citizens of District 25 for over 20 years.

“Representing Madison and Delaware County has been fulfilling and enjoyable — by far the best part has been getting to know people and working with them on important issues impacting their lives."

Lanane is a former Senate minority leader.  He was first appointed to the Indiana Senate in 1997, won a full-term in 1998, and has represented District 25 in all of its various boundaries since then.

In a statement, current Senate minority leader Greg Taylor said Lanane has “led the charge on too many issues to count” and has been a “persistent advocate for Hoosiers of all backgrounds.”

The new district maps have also created a district in Delaware and Randolph counties with no sitting senator.