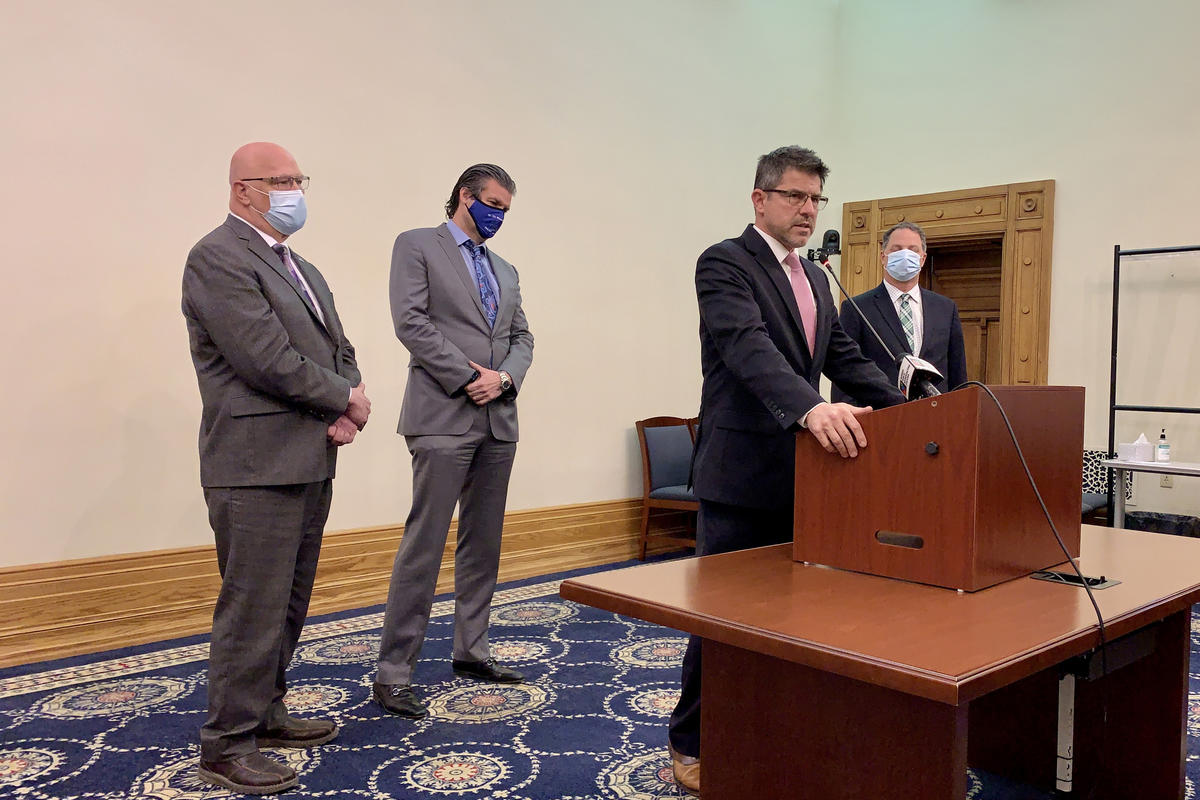 Indiana lawmakers will have about $2 billion more to use in the new state budget after an updated projection of state tax revenues was unveiled Thursday.

"This is not a time for us to grow government, but rather a time to make investments that can eliminate debt, pay down pension obligations to free up money that the state can use in the future," Bray said.

"This is the time to pay down the debt we owe teachers and their students by increasing our investment in the school funding formula," Melton said.

“We have confidence that, if we put more dollars toward K-12 [school funding], that those dollars – like they did in 2019 – will get in the hands of teachers,” Huston said.

Lawmakers are aiming to finalize the new state budget by the end of next week.