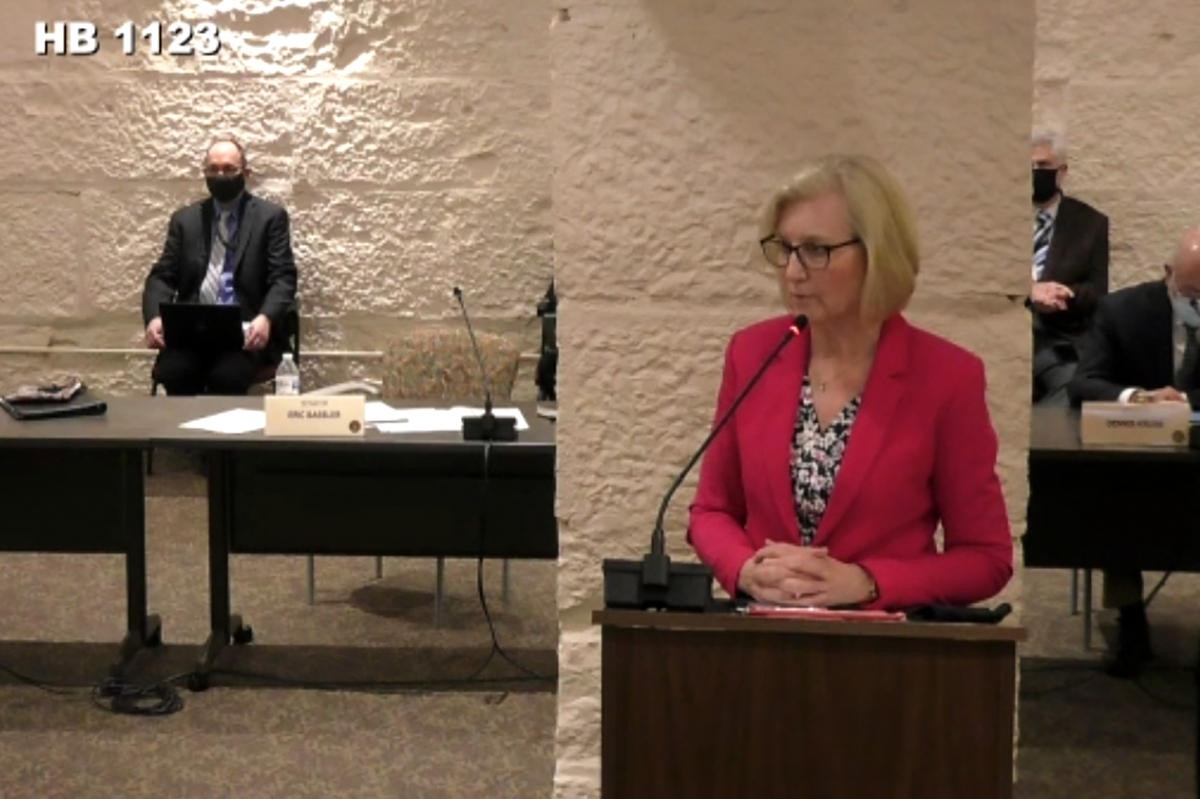 Lawmakers had tense exchanges with members of Gov. Eric Holcomb’s administration Thursday over legislation that would curb the governor’s emergency powers.

Those bills, including HB1123 and SB407, are a reaction to Holcomb’s orders during the COVID-19 pandemic. They would empower the General Assembly to act during long-term emergencies and would handcuff the governor from taking some of the same steps he took during the pandemic.

“Because of the foresight of this body decades ago to create this once-in-a-lifetime emergency authorities, we have been able to save lives through COVID-19 testing, contact tracing and PPE distribution,” Box said.

Indiana Department of Homeland Security executive director Steve Cox said the proposed legislation would have a “drastic” impact on the state’s ability to respond to disasters.

Lawmakers pushed back, like in this exchange between Sen. Mark Messmer (R-Jasper) and Cox.

“I want one example. How does this bill change that?” Messmer said.

“So, what I’m asking is, is that in order for us to be able to make appropriate changes–" Cox said.

“OK, so you’re just not going to answer the question,” Messmer said, cutting off Cox.

Lawmakers also took testimony Thursday from some legal experts who cast doubt on some of the legislation’s constitutionality, particularly as it relates to the General Assembly calling itself into session (which HB 1123 does).

And leaders from groups including Advance America – a conservative religious organization – and the Coalition for Central Indiana Tea Parties testified in support of the bill, arguing the governor has far exceeded his authority during the pandemic and needs to be reined in.