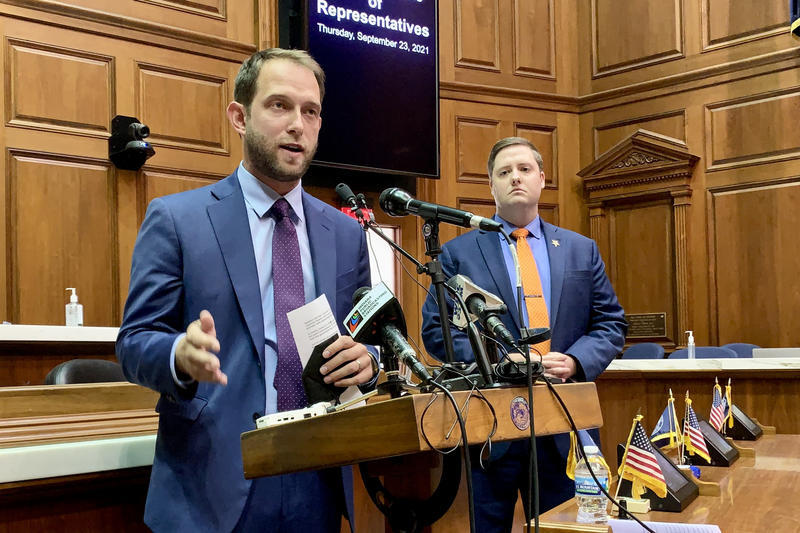 A pair of state lawmakers say drivers in Indiana need a “hard reset in what’s expected of them behind the wheel.” Those lawmakers are proposing short- and long-term solutions to reckless driving amid an increase in traffic fatalities.

Indiana traffic volume was down about 9 percent last year versus 2019. Yet traffic fatalities increased about 8 percent.

That immediate attention would come in the form of federal coronavirus relief dollars. Gore and Rep. Blake Johnson (D-Indianapolis) are asking the governor to release some of those funds to state and local law enforcement for overtime pay for increased traffic enforcement.

They also want some of the money to go to county prosecutors to help offset any additional workload.

Long-term, they plan to offer a bill next session to allow traffic cameras in school zones. Traffic camera bills have repeatedly failed in the General Assembly.

But Johnson said they have to keep trying.

“We’re tired of, day after day, seeing tragic headlines that lives are lost," Johnson said. "We’re tired of driving these streets every day and seeing, firsthand, the degree to which people are disregarding the law and the safety of others. And perhaps most of all, we are tired of reckless drivers getting away with it.”

Just this year, a bill failed to pass that would’ve allowed police to write tickets to drivers caught passing a stopped school bus on cameras on school bus stop arms.

Erin Murphy, a spokesperson for Gov. Eric Holcomb, said in an email the governor could not unilaterally release federal coronavirus relief funds (CRF) for a traffic enforcement program. Use of that money would need to be approved by the State Budget Committee.

"Furthermore Gov. Holcomb is proud that the state allocated $300 million of CRF funds to communities around the state and of that amount $293 million was used for public safety costs related to payroll expenses due to the pandemic," Murphy said.