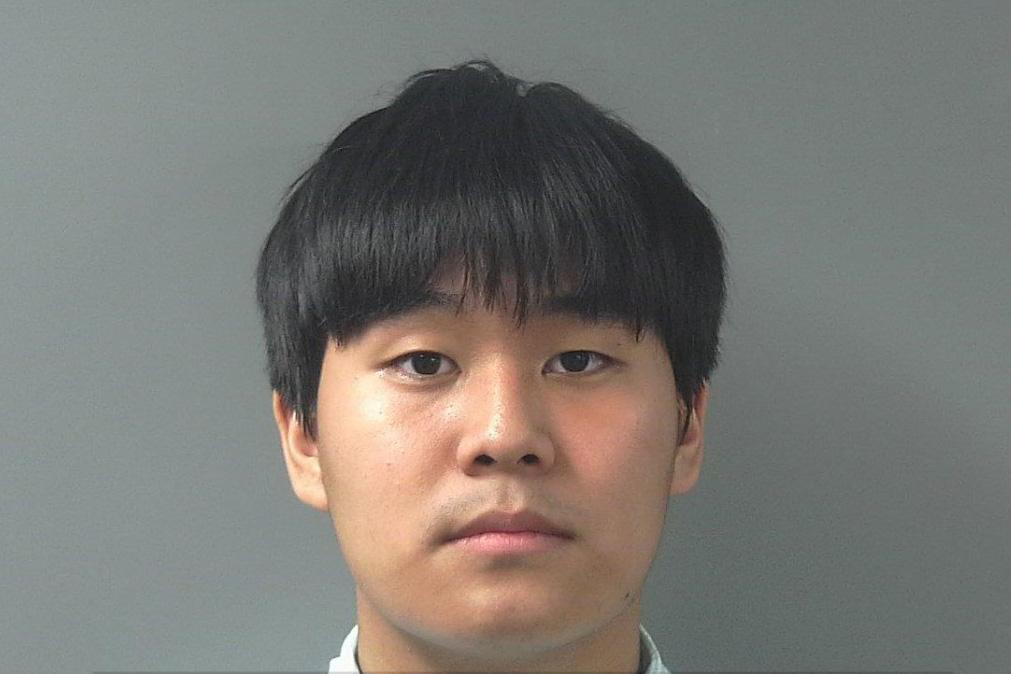 Dongwook Ko was sentenced Wednesday to eight years of home detention and two years probation for stabbing a 13-year-old girl at a music camp at IU Jacobs School of Music in 2019.

Ko, who was 17-years-old at the time of the stabbing, was charged with criminal confinement while armed with a deadly weapon.

Ko will serve 10 years total in house arrest, including the two he has already served prior to the sentencing this week.

Prosecution in the case recommended a 12-year sentence, and defense for Ko asked for seven years at a sentencing hearing in August.

At the hearing, members of the victim’s family testified, calling for Ko to serve time in prison for the trauma he caused her.

The hearing was recessed until Wednesday, as Monroe County Judge Darcie Fawcett said further deliberation was needed given the age of the victim and Ko at the time of the crime.

An order was issued Sept. 8 for Ko to report for a mental examination.