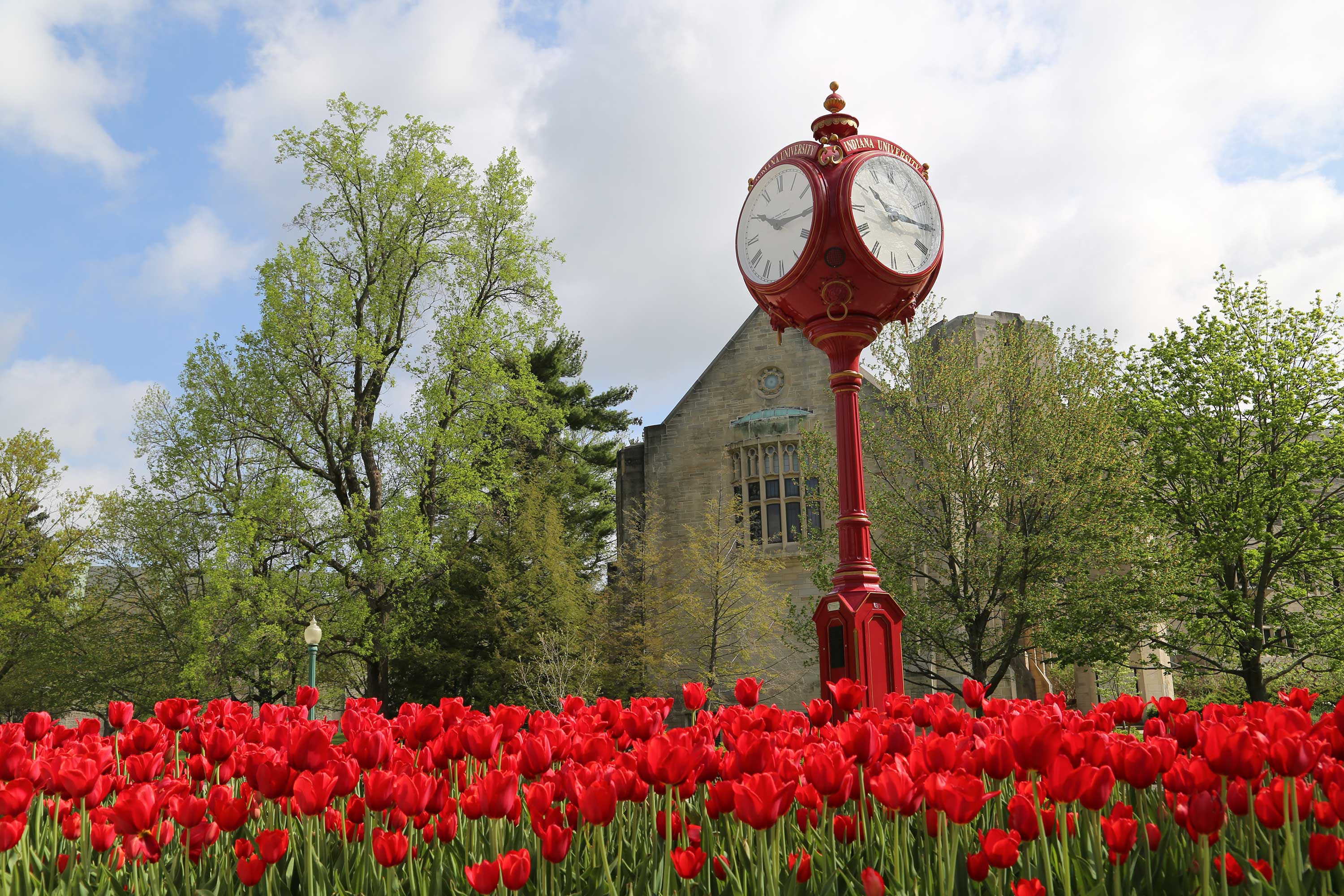 The email says IU Police are investigating. They're working with Bloomington and state police.

In her message, Robel says the KKK is a vile organization and its views are shared by at least one of the suspects in mass shootings this week.

"It is particularly cruel and reprehensible that the KKK has decided that now is an opportune time to litter our community with flyers, appearing with the organization's typical cowardice under cover of night."

Robel says IU rejects the KKK's views and is committed to providing a safe and inclusive environment.

She urges anyone with information or concerns about the flyers to contact IU Police at 812-855-4111.