What Could Summer In Bloomington Look Like Amid A Pandemic? 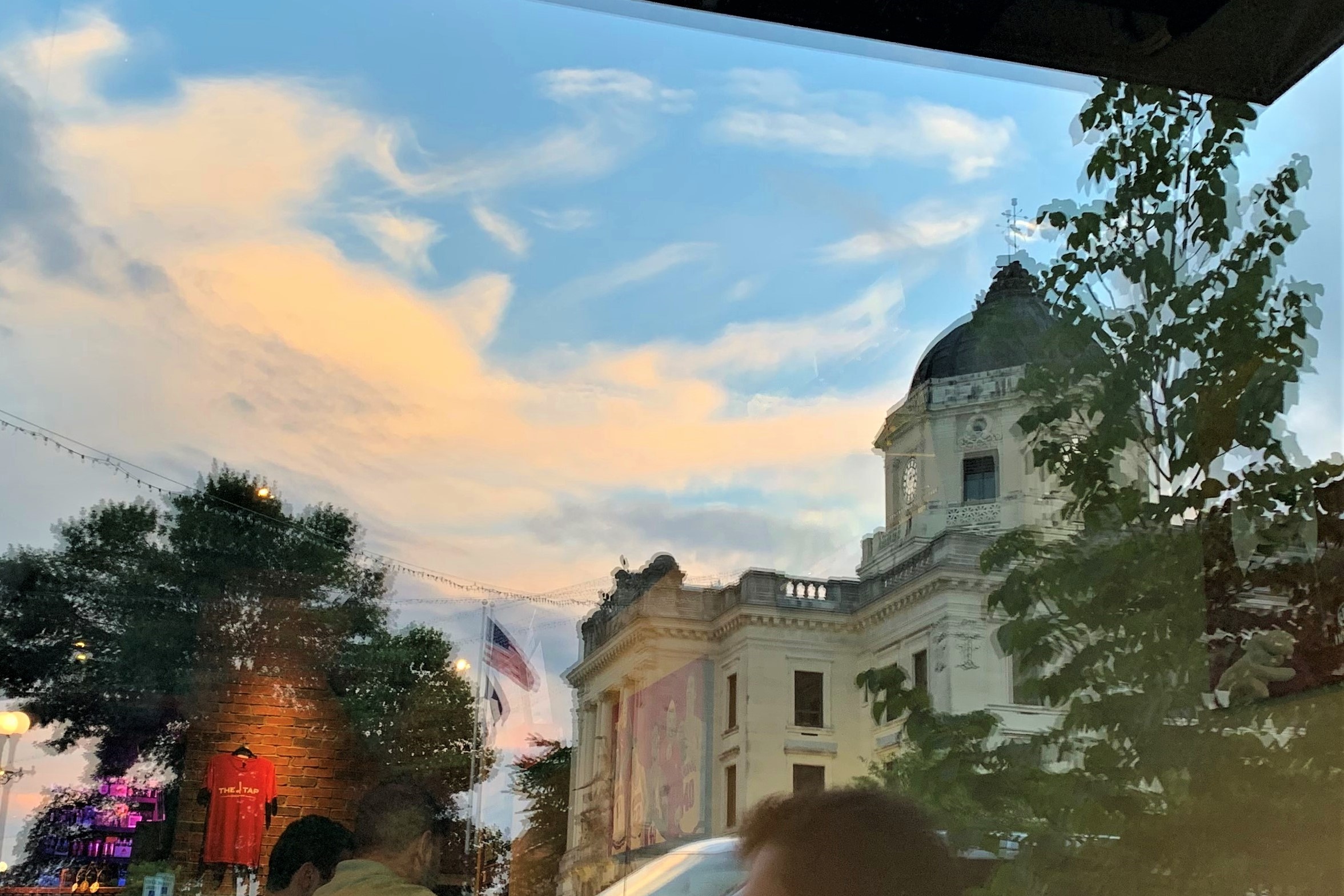 Bloomington warm-weather activities, such as the farmers' market and Taste of Bloomington, have been moved online or canceled.

So what could summer in Bloomington look like amid the coronavirus pandemic?

All Indiana University-sponsored events through July 31 have been canceled. That includes shows at the IU Auditorium, some of which have been rescheduled for later dates, and Jacobs School of Music performances.

IU spokesman Chuck Carney says events from outside entities, like the state track and field championships, have also been canceled.

Bloomington's Buskirk-Chumley Theatre is closed through May 10. Shows and events during the closure have been canceled or rescheduled.

Looking further into the summer, some events have already been postponed or canceled altogether. Others, like Bloomington's city Fourth of July parade, are still up in the air.

In early April, the city moved the Bloomington Community Farmers' Market to an online-order/curbside pickup format that allows patrons to pre-order produce and other products and pick them up in a Saturday drive-through at Switchyard Park.

City spokesperson Yael Ksander has said it's unclear how long the online format will continue.

The People's Cooperative Market, or the People's Market, is now virtual as well, with online ordering open Monday through Friday and Saturday pickup at Bloomingfoods East.

For ordering and pickup details, visit the People's Market's webpage.

In an April 21 Facebook post, organizers say they plan to open the Smithville Farmers' Market with "proper social distancing" on Saturday May 9, along the Smithville Park Walking Trail.

There will also be precautions in place for elderly or at-risk populations who wish to shop, including "picker volunteers" and four different parking areas.

The first day of the weekly summer food truck event was scheduled for Friday April 24 at The Dimension Mill.

It was scheduled to begin within the next week at the corner of Sale Street and S.R. 46 in Ellettsville.

A Fair Of The Arts

The first monthly Fair Of The Arts day of the 2020 season was scheduled for Saturday May 9, now rescheduled to Saturday Aug. 22.

The first night of the weekly Thursday concert series has been rescheduled from May 14 to Sept. 3, while the second concert, scheduled for May 21, has been canceled altogether.

The concert scheduled for May 28 is still set to occur, as planned.

The 34th Annual Harrodsburg Heritage Days Festival, scheduled for May 15 and 16, has been canceled.

A Facebook post on the event's page says organizers hope to have a fundraiser later in the year when the danger to public safety has passed.

The May 23 unveiling of a monument to Star Trek: Voyager character Captain Kathryn Janeway, next to the B-Line Trail and WonderLab Museum, has been postponed.

A statement on the Captain Janeway Bloomington Collective's website says the group plans to host a public unveiling at a later date — witha small silver lining.

"This also grants us the opportunity to expand upon our original plans and extend invitations to certain VIP persons previously unable to attend," the statement reads.

The annual three-day comedy festival has been rescheduled from May 28-30 to Sept. 17-19. An adjusted festival schedule and headliners will be announced soon.

June is Limestone Month, but Visit Bloomington's Furst Quarry tour, scheduled for June 5, has been canceled.

A note on the website says the next Furst Quarry tour is expected to be held in June 2021.

Currently, the Arts Fair On The Square is scheduled for Saturday, June 13.

This year's Taste of Bloomington festival has been canceled. Organizers announced the decision April 14 along with plans for a June 20 online promotional event in its place.

Next year's Taste of Bloomington is scheduled for June 21.

The physical Bloomington Handmade Market's Summer Fair, scheduled for June 20, has been canceled.

BHM will instead hold a month-long virtual fair through Instagram and Facebook, spotlighting different vendors every day of June.

The Indiana Limestone Company's June 23 tour of the Empire Quarry has been canceled.

Next year's tour will take place in June.

Currently, the Monroe County Fair is scheduled for June 29-July 25. However, all 4-H meetings for April have been canceled.

An April 22 post on the fairgrounds' Facebook page says the Fair Board is "working on details for the 2020 Fair."

As of now, the City of Bloomington's Fourth of July parade is scheduled to happen as usual.

According to Visit Bloomington, Pridefest is scheduled for Aug. 29, 2020. No other details are available.

The 27th Annual Lotus Festival is scheduled for Sept. 24-27.

Lotus Executive Director Tamara Lowenthal says organizers have not yet made any decisions about the early fall music festival that draws thousands to downtown Bloomington.

"State guidelines and IU's decisions for fall classes will help guide our thinking - and we should know more by mid-June," Lowenthal wrote in an email.