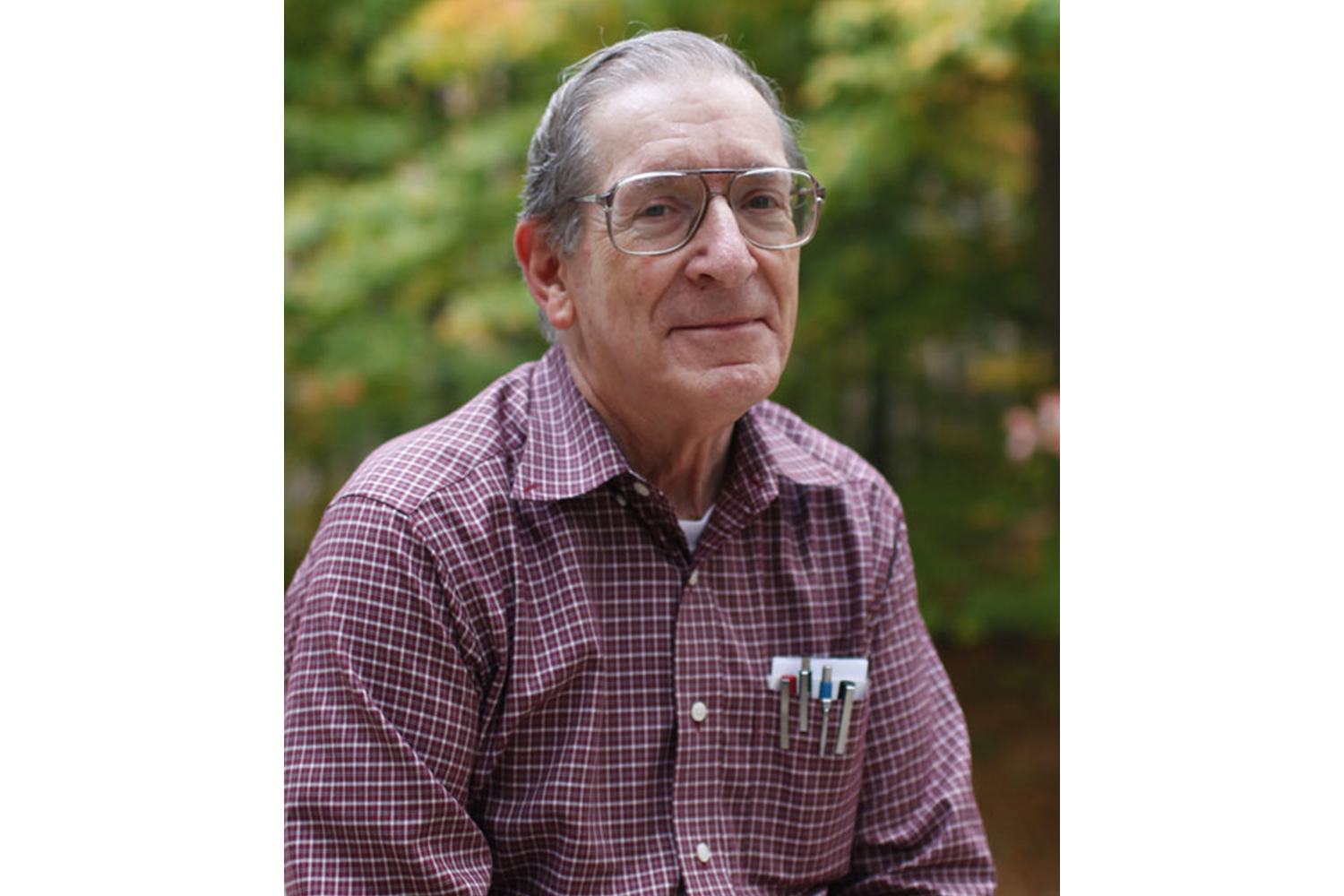 Indiana University officials confirmed Tuesday the death of chemistry professor Dennis Peters, who had been on faculty at the university for more than 50 years.

A Facebook post from the IU Chemistry Graduate Program, signed by the program's coordinator and office manager Dalane Anderson, says Peters' death was due to COVID-19 complications.

University officials could not confirm Peters' cause of death at the time of publication.

Anderson's post said Peters had been teaching general chemistry to undergraduates until mid-March, when he was hospitalized for a fall.

Peters' IU Chemistry webpage says he began teaching at IU in 1962 before becoming the Herman T. Briscoe Professor in 1975, and went on to win 11 teaching awards at the university.